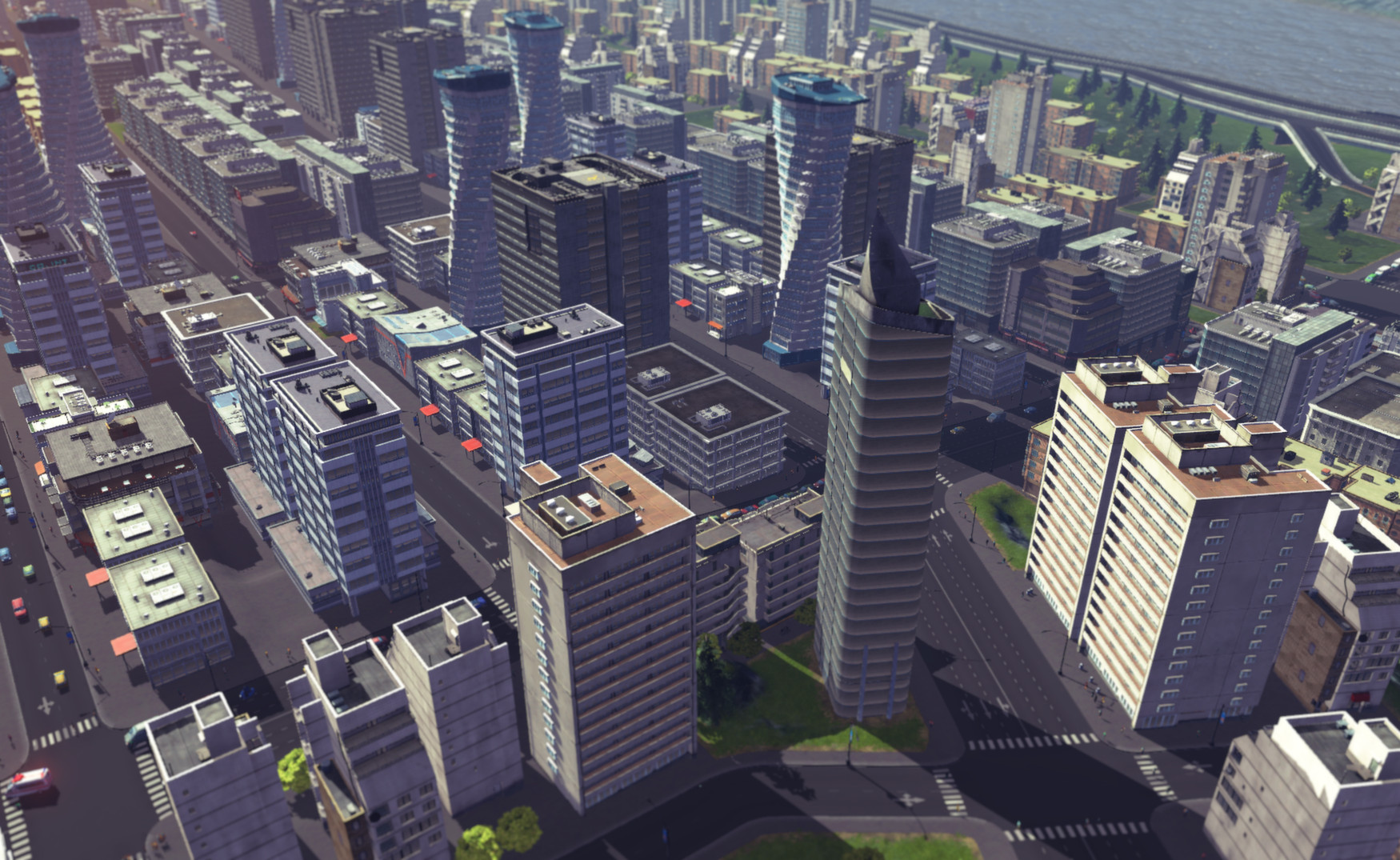 City simulator Cities Skylines has received at least one major free patch full of features with the release of every expansion. For owners of the Xbox One version of Paradox Interactive’s municipal management game today’s patch could be one of the best yet – adding something that only PC players have enjoyed up until this point, mod support.

Brand new buildings and in-game items will be added for free through the addition of mods. Both Paradox Interactive and Tantalus Media will be curating through community submitted modifications to bring new content to the Xbox One version of Skylines. From their official press release it doesn’t look like some of the additional features available to PC players for the longest time, like auto bulldoze and automatic tax adjustments, will be making their way to Xbox.

Sandra, a Product Manager with Paradox had this to say about collaborating with the Xbox Product Team to bring mod support to Cities Skylines:

“We’ve been working together with Tantalus to see if there was a way to bring mods to our console players that was as enjoyable as it has been on other platforms, and with help from the Xbox team, we’re ready to let our fans give mods a try in Cities: Skylines. If things keep going well, we’re eager to see which mods may appear in the future as we keep testing and working on this content!”

In addition to the free patch released today that brings mod support to Xbox One, a new pack of premium DLC that includes styles and buildings for resident and commercial districts, the Content Creator’s Pack, will be released on Xbox One and PlayStation 4 next month on March 6th. Season Pass holders and owners of the Premium Edition of Cities Skylines on Xbox One will receive the Content Creator’s Pack for free.

Pictured Above: The PC Version of Cities Skylines Circa 2015.