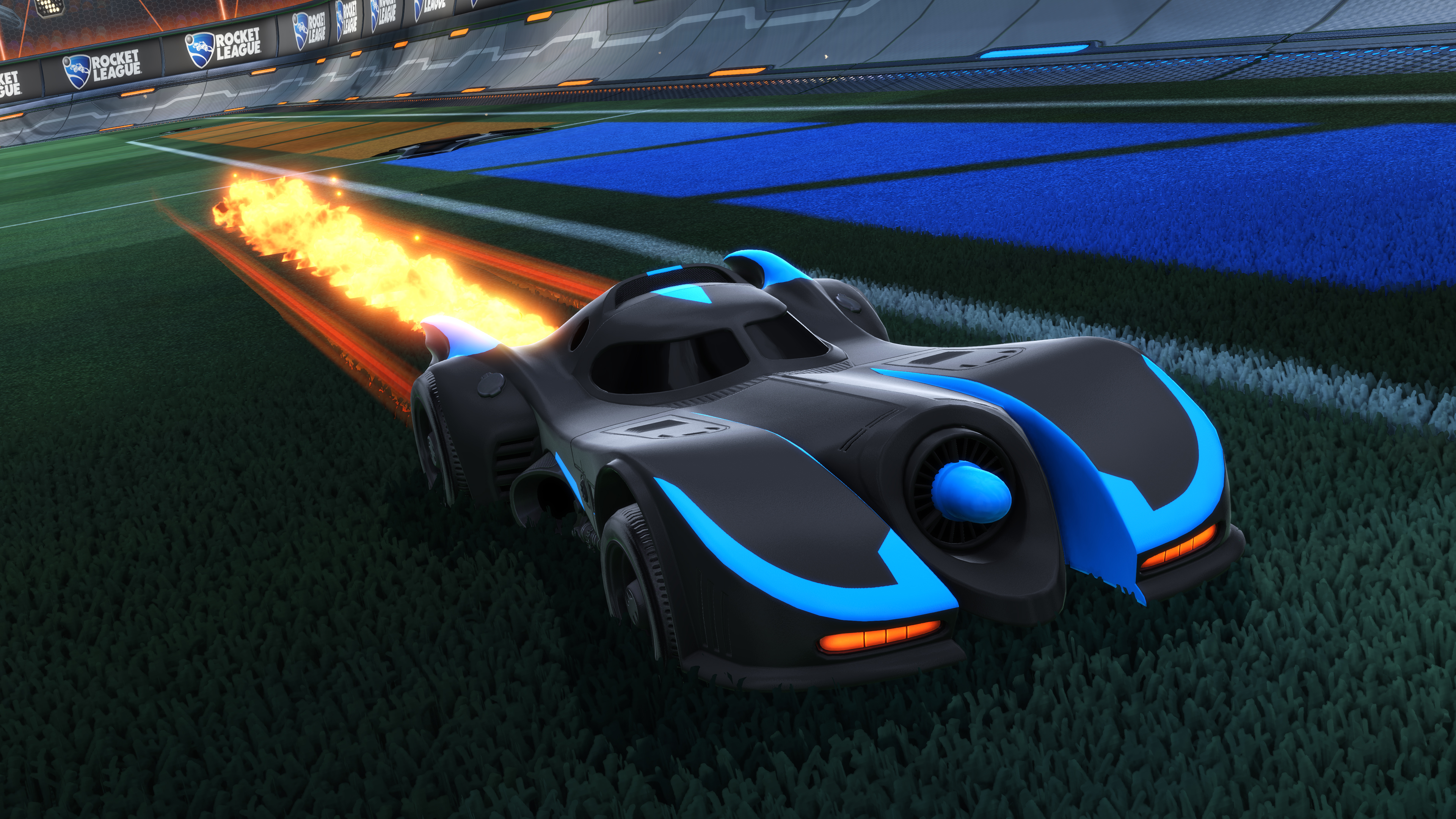 Psyonix’s fast paced rocketed powered soccer title Rocket League will be getting a little more heroic this March with the release of the official DC Super Heroes add-on. This pack includes two new Battle Cars for your sporting enjoyment – the Tumbler from The Dark Night Rises and the ’89 Batmobile from the 1989 Tim Burton Batman film. While no other cars are included in this upcoming pack but Green Latern, The Flash, Green Arrow, Wonder Womand and Superman all have their own Player Banners and car Decals.  A brand new boost effect is also included in the DC Super Heroes pack based upon The Flash – which was previously bundled alongside the Rocket League Collector’s Edition.

DC Super Heros Pack add-on for Rocket League will be priced at $3.99 USD (or regional equivalent) and will be available on your console’s digital storefront on March 5th. It is expected to released for the Nintendo Switch, Windows PC, Xbox One and PS4 versions of the game,

Below you’ll find a breakdown of everything included in the pack as well as some screenshots provided by Psyonix PR: 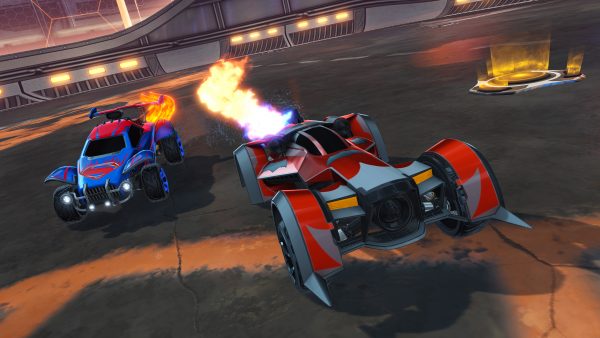 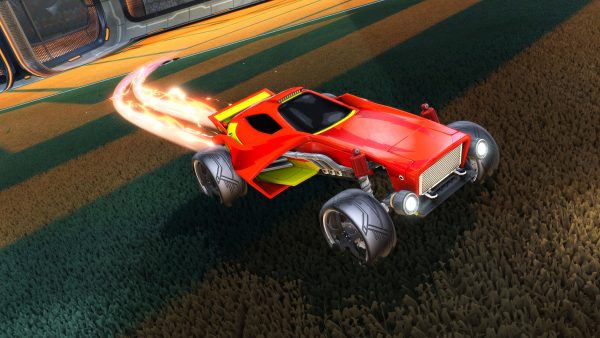 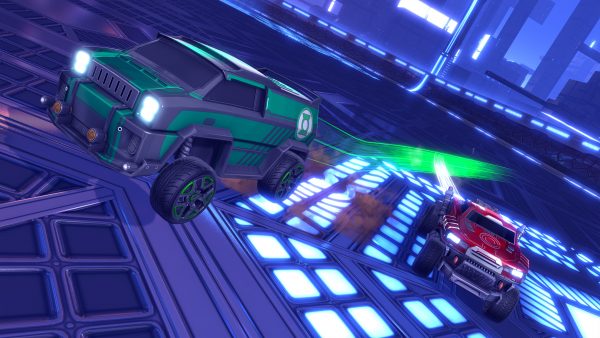 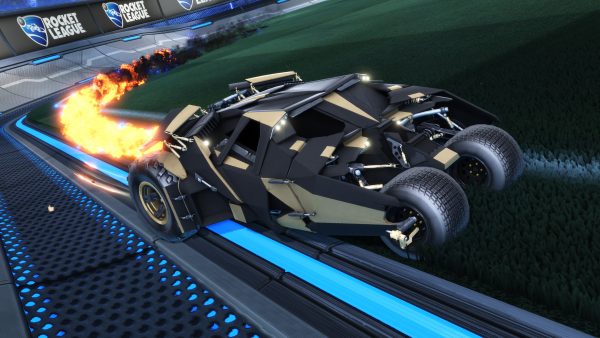