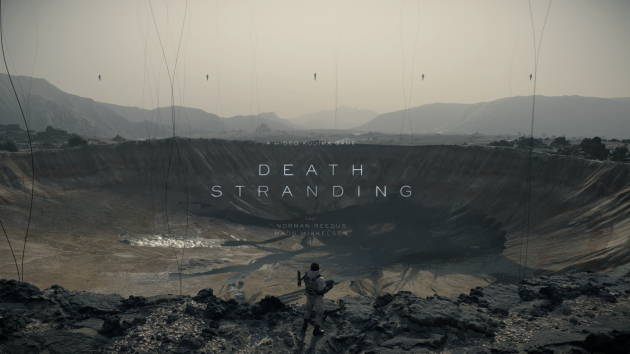 In a recent interview with IGN.com Hideo Kojima detailed the place that protagonist Sam visits after the large explosion in the latest trailer for Death Stranding is actually a sort of purgatory.  In this world of beaches and water Sam will explore purgatory in a first-person perspective until it is time for him to return to his body. We don’t know how this dimensional travel is possible (is it the babies?? I bet it’s the babies!) but we do know it is due to a “special ability” that Sam possess.

Kojima contrasted this mechanic with the arcades of the past, where death was a means to suck another quarter from the player:

“Games started over 40 years ago with arcades. When the player dies, it’s game over. You continue, and time goes back to before you die. You can die as many times as you want, but you always go back to a little bit before you die. That was a mechanic made specifically for putting in coins, and it hasn’t changed since then.” 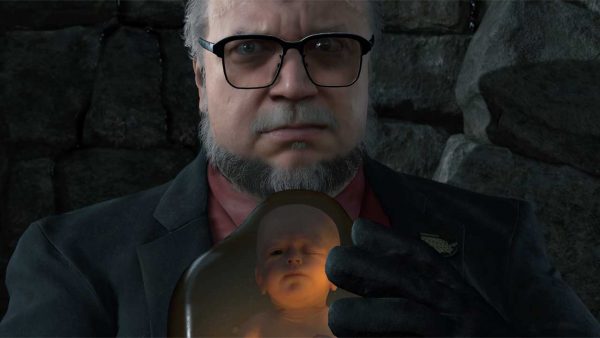 Aside from digitized versions of Norman Reedus, Guillermo Del Toro, and Mads Mikkelsen, the spotlight has been fixed on the various babies we’ve seen in each of the three trailers. During the interview with IGN, Hideo Kojima confirmed that the baby that washes up on the shores in trailer 1, the baby held by Del Toro in trailer 2 and the baby pointing finger guns in Reedus’ esophagus are one in the same. We also now know that the babies will tie into the purgatory mechanic somehow.’

Still no definitive answers about the mysteries of Death Stranding but certainly now we have a lot more pieces of the puzzles. We know that the game takes place in the near future and that the rapid aging rain and the monsters that attacked the corpse disposal crew are common knowledge. We know a little bit more about the babies. We also know that gameplay will be split between third-person open world action while Sam is alive and that death does not mean “game over” but will affect the overall game world. 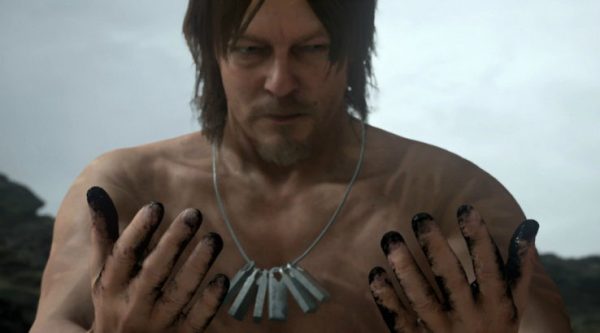 Perhaps we will see actually Death Stranding gameplay at next June’s E3 or perhaps Kojima will make a surprise appearance at GDC 2018, like he did at GDC 2013 to promote The Phantom Pain. Rumor has it that Death Stranding is currently targeting a Q4 2018 release window, so the hype should just keep building.

Oh and all of our internet theories about the baby being a clone of Sam, Mads being the real protagonist or Del Toro being the game’s villain? Kojima eats that shit up and loves every second of it.

“I think it’s fun, I really think it’s fun. It’s one of the unique things about games, that you can start having fun with people before you release the game. There are things I intentionally put there so that I can start this back and forth process with players, because I think it’s fun for everyone.”