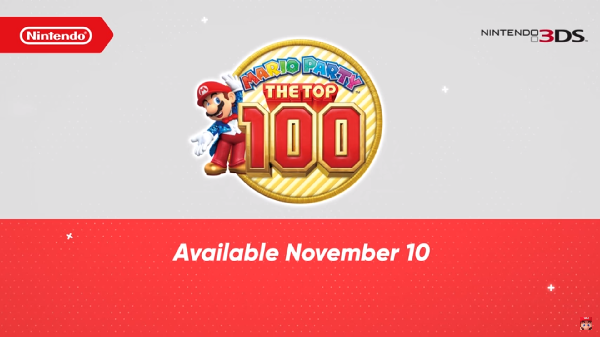 Do you have fond memories of playing the original 3 Mario Party games on the Nintendo 64? Never played one of the classic games from almost two decades ago? The Big N is curating the top 100 mini games from the series history and remaking them on the 3DS with the announcement of Mario Party: The Top 100, due out this November.

With support for download play, friends who don’t own a copy of the game can still get in on the action. From the look of the trailer personal favorites of mine like the deadly treadmill and Shy Guy Flag game from the original are present and accounted for.  It is not known at this time if ‘The Top 100’ will feature traditional game boards, will eschew them for free roaming movement as in Mario Party 10 or will simply provide a vast library of mini-games. 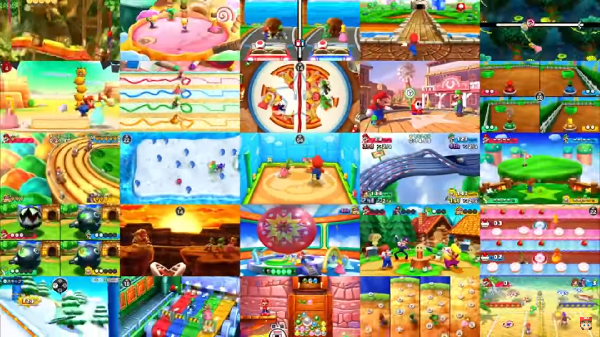 Mario Party debuted on the Nintendo 64 in early 1998 and was quickly followed up with two numbered sequels in 1999 and 2001. Gamecube saw the release of 4 numbered entries between 2002 and 2005 while the original Wii saw just two Mario Party titles in 2007 and 2012 respectively. Wii U only received one game – the critically panned Mario Party 10. In addition to the 10 main console releases, Mario Party: The Top 100 will be the 5th portable offshoot.