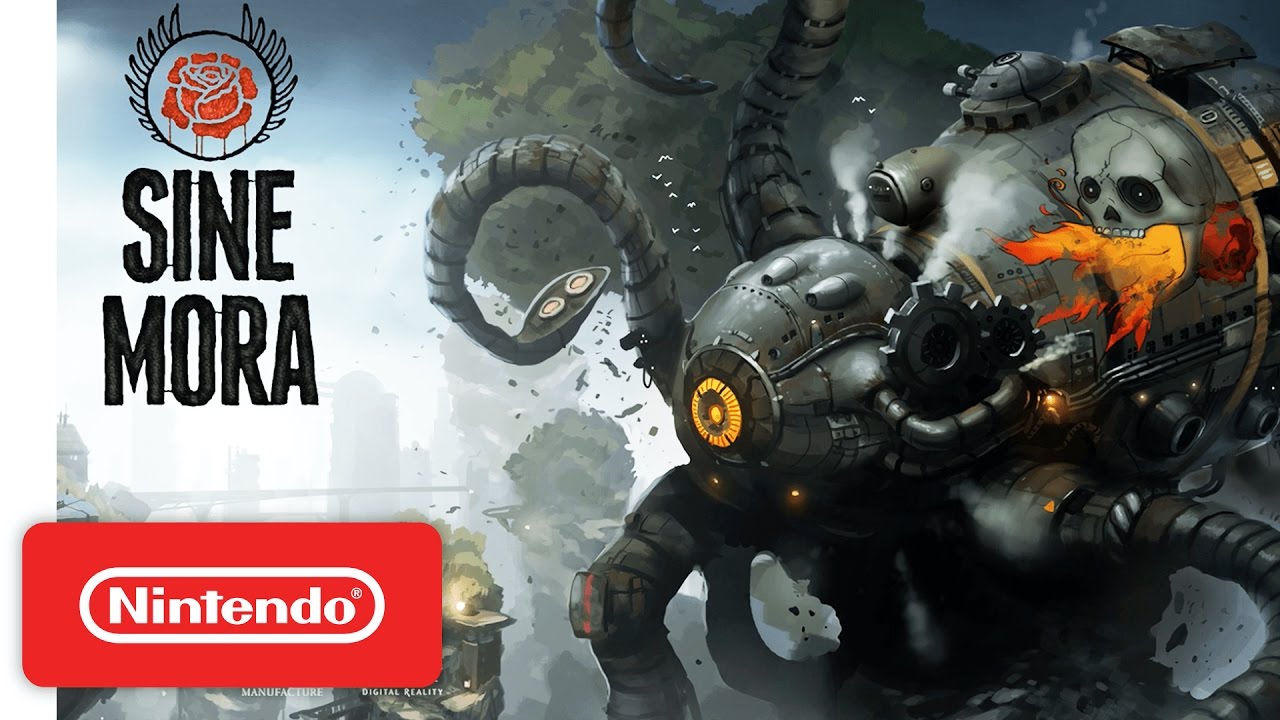 Sine Mora EX – the beautiful 2.5D shoot’em up co-developed by Grasshopper Manufacture and Digital Reality makes a pass at the Nintendo Switch in North America and Europe thanks to THQ Nordic. In this sometimes-brutal bullet hell title, players guide a three-dimensional ship along the X and Y axis while avoiding the sea of oncoming bullets. Complimenting the vibrant art style is a unique health mechanic where each stage has an allotted amount of time – taking damage speeds up the countdown while routing enemies adds time back to the countdown clock.

Several enhancements have been made when compared with the 2012 original for the Nintendo Switch release including support for 16:9 resolutions, full English voice over, an improved rendering engine and 3 brand new versus modes – race, tanks, and dodgeball. Also new to Sine Mora EX is the ability for two players to take on the story mode at the same time!

Sine Mora EX will fly by the Nintendo Switch on September 26th in North America and October 10th in Europe. It was originally released in 2012 for the Xbox 360 and PlayStation 3 with an iOS & Android port following in 2013. The Switch release of EX will be joined by a release on the PlayStation 4 and Xbox One as well.