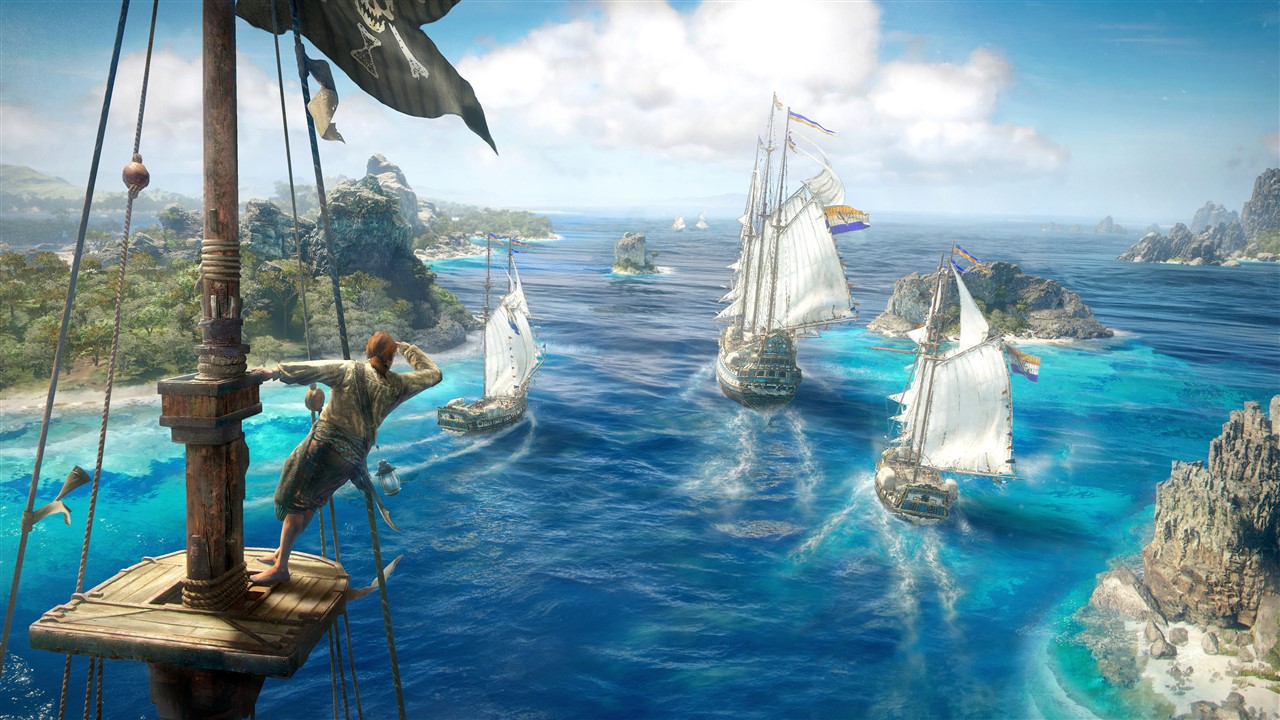 Ubisoft announced a brand new IP at their E3 press conference this afternoon, the swashbuckling multiplayer title Skull & Bones. Players try to work their way up the pirate food chain to amass riches across multiple trade routes on the Indian Ocean as a freelance pirate captian. Taking place in an online open world that is persistent – the obstacles players have to face are ever changing – whether those are raging storms, rough seas or other pirates looking to sink their ship.

Players will create their own custom pirate avatar through a character creator and can play by themselves, solo, or group up with up to three friends for some high seas adventures. Like last year’s Division, Skull & Bones will offer both Player Vs Player combat and Player Vs Environment activities to enjoy. PVP is not turned on by default (like in The Division) there is a specific area of the map, called Disputed Waters, where it is permissible to sink another captain’s vessel. Ships will come in three sizes according to Ubisoft – Frigate, Brigantine and Sloop-of-War. Each type of ship has its’ own drawbacks and advantages so captains will have to build their armada will some strategy in mind.

Skull & Bones is being developed by multi Ubisoft affiliated studios including Ubisoft Singapore as the lead studio, Ubisoft Chngdu in China and Blue Byte in Mainz, Germany.  It is due out on PlayStation 4, Xbox One and Windows PC. It will have support for PlayStation Pro and Xbox One X enhancements. Interested freelance pirates can sign-up at the official website to be put in the queue for an upcoming technical test. 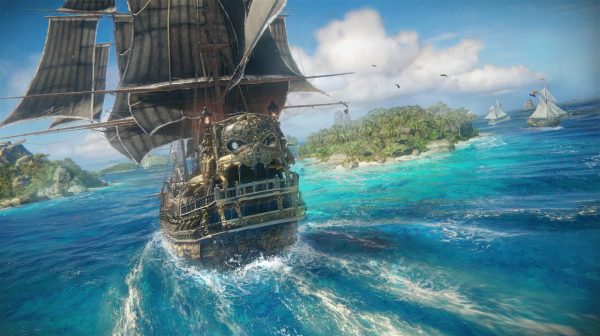 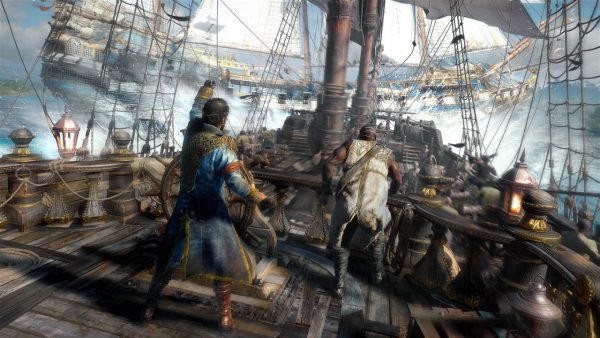 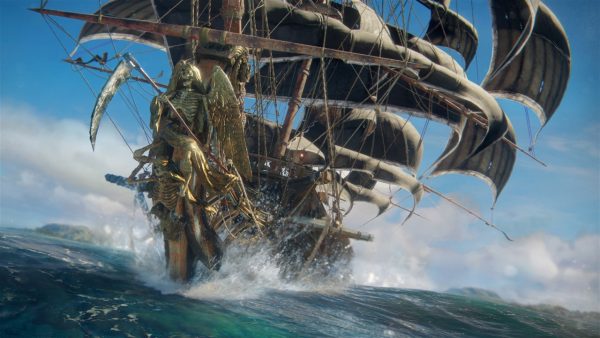 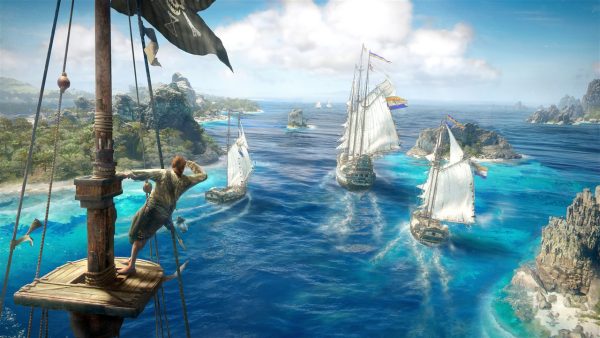 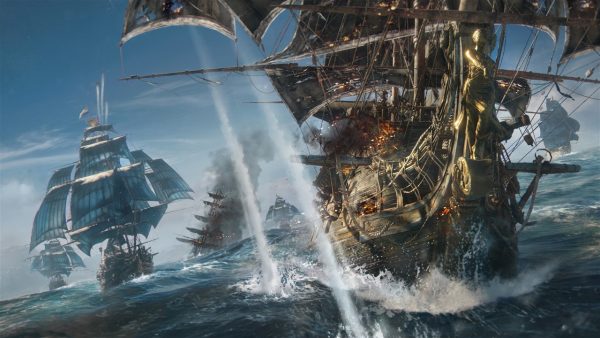