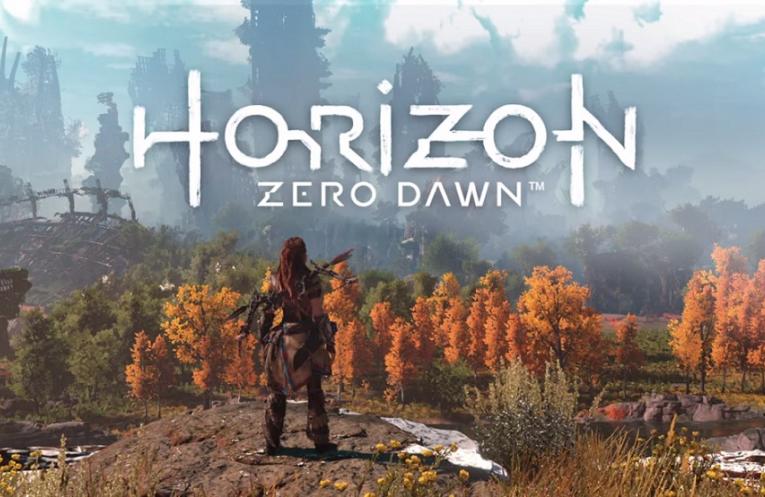 Developed by Guerilla Games, Horizon Zero Dawn has players take on the role of Aloy, a young outcast hunter who must fight off terrifying robotic machines in a post apocalyptic version of earth.  If SuperData’s projections are right than Horizon is going to quickly become one of Sony’s premiere franchises alongside Gravity Rush, Uncharted and third party exclusives like the Tales of franchise.  For some perspective Uncharted 4: A Thief’s End was released in May 2016 and it was recently revealed just last month that Naughty Dog’s latest title sold over 8.7 million copies during its’ launch year.

Horizon’s late winter launch is a newer phenomenon for AAA titles, which up until recently would release either just before summer commenced or in the late fall or early winter months. In the past few months we’ve seen AAA games like Resident Evil 7, Tales of Berseria, Gravity Rush 2, Kingdom Hearts 2.8 and For Honor. The year is less than 8 weeks old and it feels like there has been at least one must play title released every week so far in 2017.

SuperData’s CEO explained how the release of Horizon Zero Dawn on February 28th is important as we enter the second half of the current console generation:

“Now that we are in the second half of the current console cycle forces Sony and its rival Microsoft into a price war for the more risk-averse consumers that typically enter the market at this stage. And the release of the Nintendo Switch in early March will further increase the pressure on Sony to remain the platform of choice for the current gamer generation.”