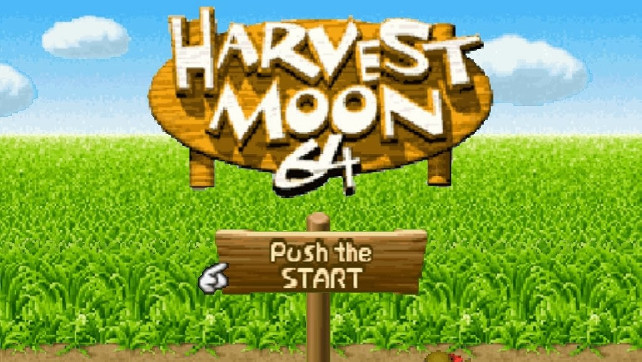 Natsume today announced that Harvest Moon 64 is soon to be released on the Virtual Console for the Nintendo Wii U. The first in a series of surprises celebrating the series’ 20th anniversary, this classic originally for the Nintendo 64 will be available digitally on the Wii U and will be available tomorrow, February 23rd in North America. The game will then release on February 24th in Europe for the very first time.

“The world has been lucky enough to have Harvest Moon now for 20 years, and we are so proud to have taken a chance on a farming game when no such genre existed in the US. This is a major milestone for Harvest Moon, and it’s important that we thank our loyal fans who have been there since the beginning,” said Hiro Maekawa, President & CEO of Natsume. “2017 will be a year full of looking back at the games and franchise we love, as well as looking forward to new releases, new surprises, and many things that honor and appreciate our loyal Harvest Moon community.”

Head to the country for a new challenge in Harvest Moon 64. Hard work is rewarded as you struggle to bring prosperity back to a neglected farm. Work the land, pick up odd-jobs, and get to know the neighbors!

Natsume has stated that they have more in store for the 20th anniversary of the Harvest Moon series, including tons of surprise launches, announcements, and more throughout 2017.