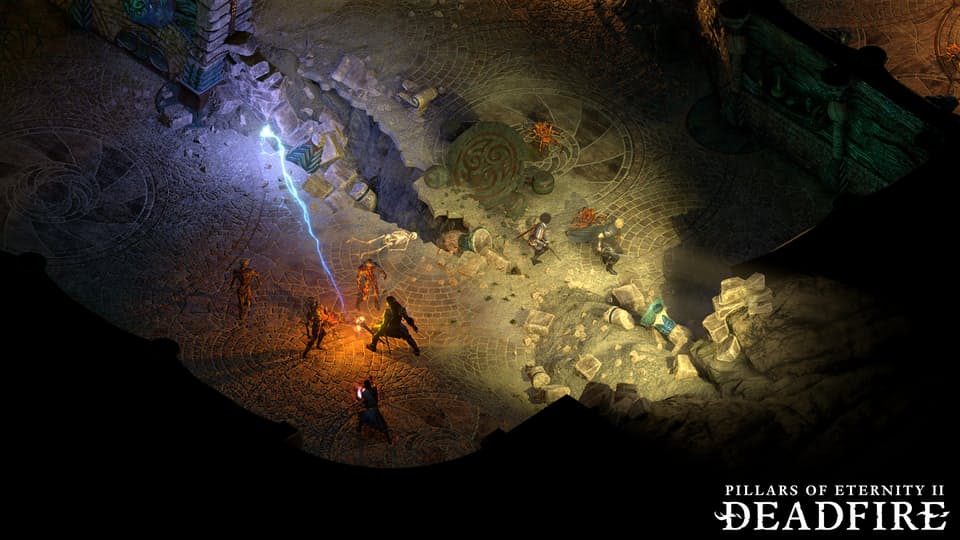 Pillars of Eternity II: Deadfire has reached its funding goals on Fig in less than 24 hours, raising over $1.1 million USD with the help of 9, 741 fans, Obsidian Entertainment announced this morning.

Deadfire seers players return to the world of Eora, where players will explore the titular area – this time traversing a series of islands by sea and air in order to complete their quest to stop a resurrected Eothas. The god was thought dead at the end of the first game but in reality he lied waiting underneath the player’s keep, encased in a stone golem. With their stronghold destroyed the player’s party must venture across Deadfire to complete brand new quests, interact with a living & breathing world where NPCs have their own priorities & jobs and of course defeat the renewed titan-god.

Speaking about the successful crowdfunding campaign for the Pillars of Eternity sequel Obsidian CEO Feargus Urquhart had this to say:

“We have the best fans in the world. It is amazing how quickly they helped us reach the funding goal for Pillars of Eternity II: Deadfire . Our fans were responsible for the original game’s critical and financial success, and we are looking forward to doing it all over again with them for the sequel. For those who reserved Fig Games Shares games shares, thank you for your trust in us and we look forward to having you share in the potential success of Pillars of Eternity II: Deadfire together,” said Feargus Urquhart, CEO of Obsidian Entertainment.”

The original Pillars of Eternity was successfully crowd funded in the Fall of 2012 prior to its eventual release in March of 2015. Obsidian Entertainment has been developing games since 2003 with such acclaimed titles as Star Wars: Knights of the Old Republic II, Fallout: New Vegas, Alpha Protocols and Neverwinter Nights II among others being developed under their stewardship.