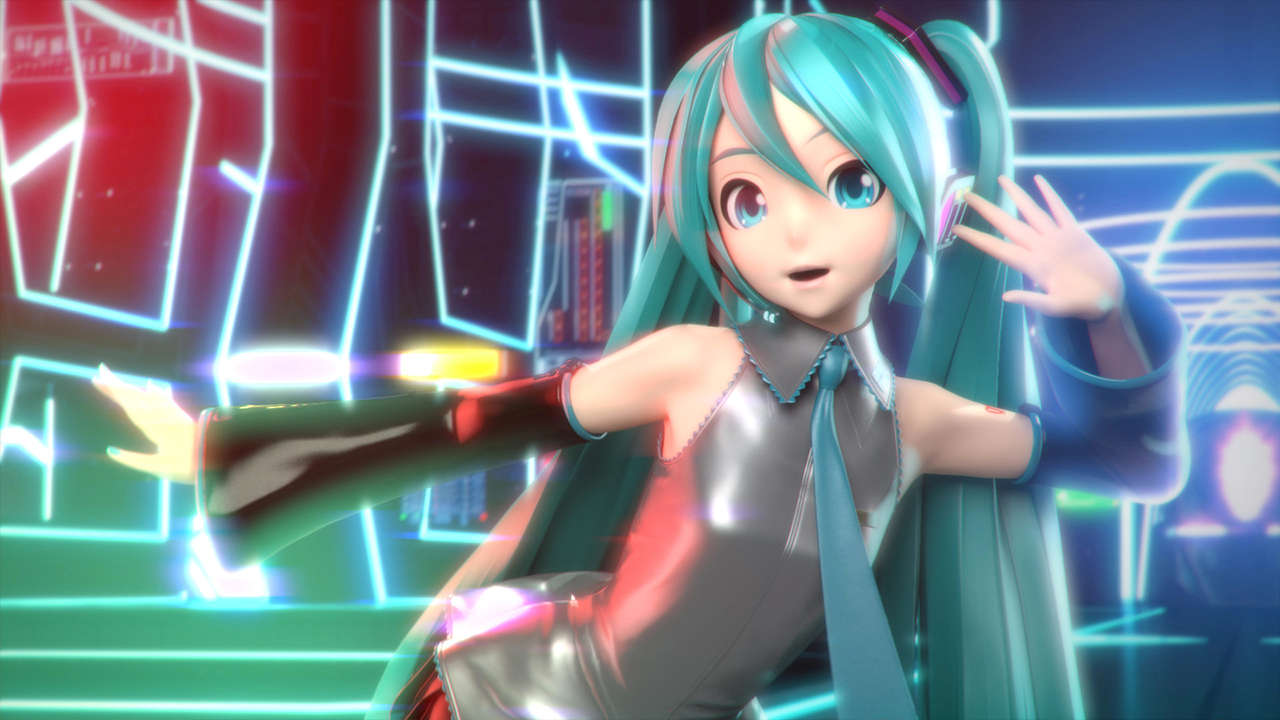 SEGA will be bringing the world famous virtual music idol Hatsune Miku to PlayStation VR next week with the release of the first Stage of Hatsune Miku: VR Future Live.

VR Future Live is a virtual reality concert experience where players can attend virtual events featuring by Miku & co. Players are able to wander through the crowd and view Miku’s performances from various vantage points or get close to the stage for up-close music rhythm action. It doesn’t sound like Hatsune Miku: VR Future will be a passive experience either – using the PlayStation Move controllers players can wave their glow sticks to the music in order to unlock special encore presentations. 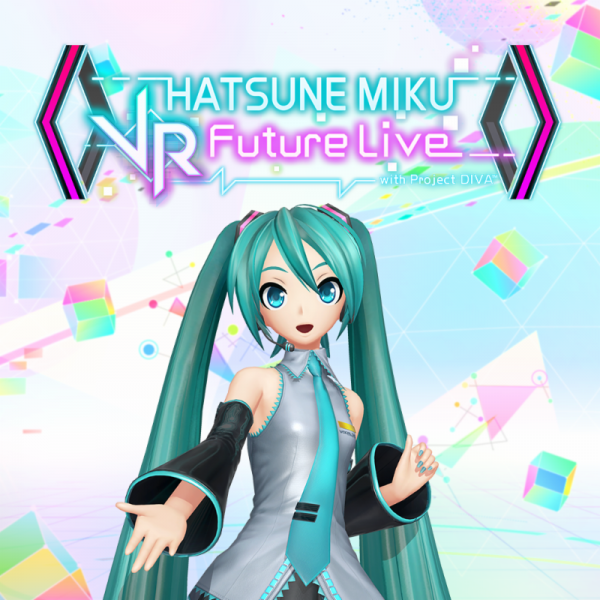 Hatsune Miku VR Future Live will be a free download on the PlayStation 4 but will require paid DLC and a PSVR headset in order to be played. The first Stage will include 7 tracks not including hidden encores and easter eggs. Additional Stages will be revealed at a future date and each one will cost $14.99 USD.