According to a popular post on the Resident Evil sub reddit the next entry in the franchise might be locked to PlayStation VR for a period of one year. Poster Xx-MCXCVI-xX says that they encountered an advert for Capcom’s upcoming first person horror experience on Facebook and that the small text at the bottom of that advertisement states that RE7 is “PlayStation VR exclusive for 12 months,

Capcom plans to bring Resident Evil 7 to Xbox One, PlayStation 4 and Windows PC next January, so this exclusivity window must pertain to just the VR exclusive features. It is not known currently if Resident Evil 7 will support VR functionality will work on existing PC VR headsets right away – meaning that the VR features are only console exclusive – or if intrepid fans will have to mod the feature into the game before the exclusivity period ends.

Here is the original image as posted on Reddit: 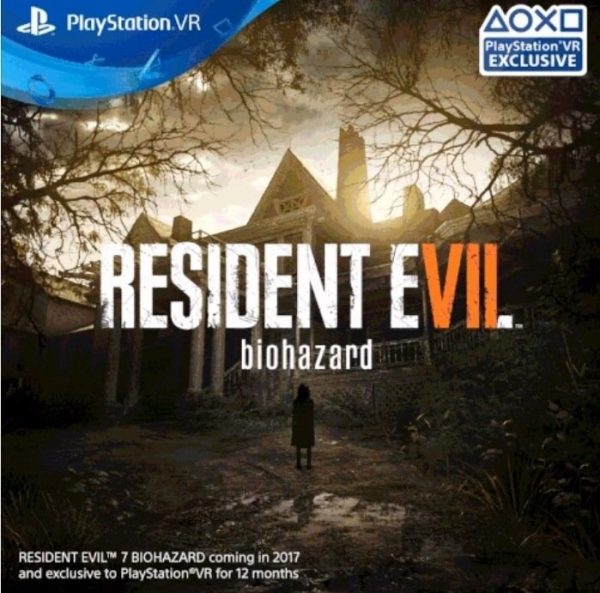