Nintendo’s next generation console, currently code-named “NX” is still shrouded in mystery but one particular outspoken advocate of the console, Ubisoft CEO Yves Guillemot, says that what he has seen looks very promising. Not only is touting the capabilities of this new console but also making the bold prediction that it will bring back the casual audience to the Nintendo brand.

Here’s is how WCF Tech described Mr.Guillemot remarks on a recent company conference call with investors:

“Ubisoft CEO Yves Guillemot talked about the Nintendo NX, stating that what they have seen so far of the console is really great. Guillemot also notes how having this machine coming is going to help the industry growing as well as take a lot of casual players back in the industry.”

Nintendo did not have any NX presence at this year’s E3, instead focusing on the upcoming The Legend of Zelda: Breath of the Wild. More information about NX could possibly be released during the Tokyo Game Show this September, although Nintendo typically skips TGS  there is precedence – as they revealed the WiiMote back in September 2005 around TGS Time. 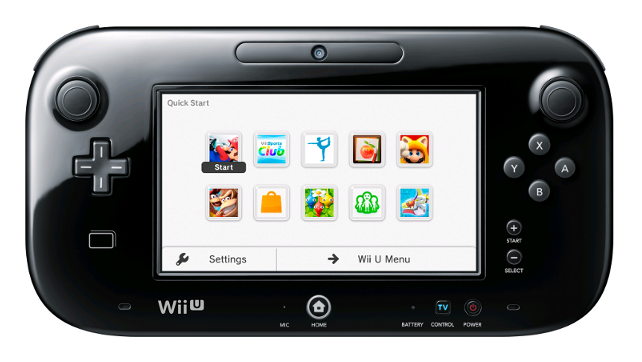 Nintendo’s last generation console, Wii, was an immensely successful product that launched the Big N back into the public conscience similar to the way Pokemon GO has recently or how Nintendo orginally swept America with the NES back in the 1980s. According to VGChartz the Nintendo Wii sold around 101 million units worldwide, in comparison the Wii U has sold just over 13 million units – putting it just above the SEGA Dreamcast.

The Nintendo NX will be launched in March of 2017, regardless of what form it takes.