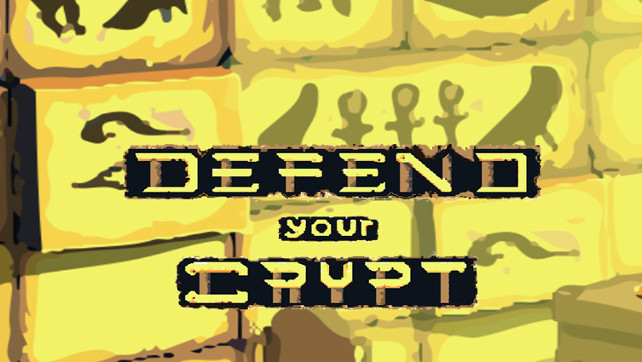 In addition to the Nintendo eShop, Defend Your Crypt will be available on the same day on PC via Steam in a package that includes the game, the original soundtrack, and a few extras.

Defend Your Crypt is a strategy and puzzle game in which the player will have to defend his treasure from the tomb thieves. The player, as the Pharaoh, can use different traps to defeat the pesky robbers who are profaning his tomb. Make them fall into the void, burn them, put an arrow through them, drown them, send your scorpions to kill them… Do everything you find necessary to end their lives.