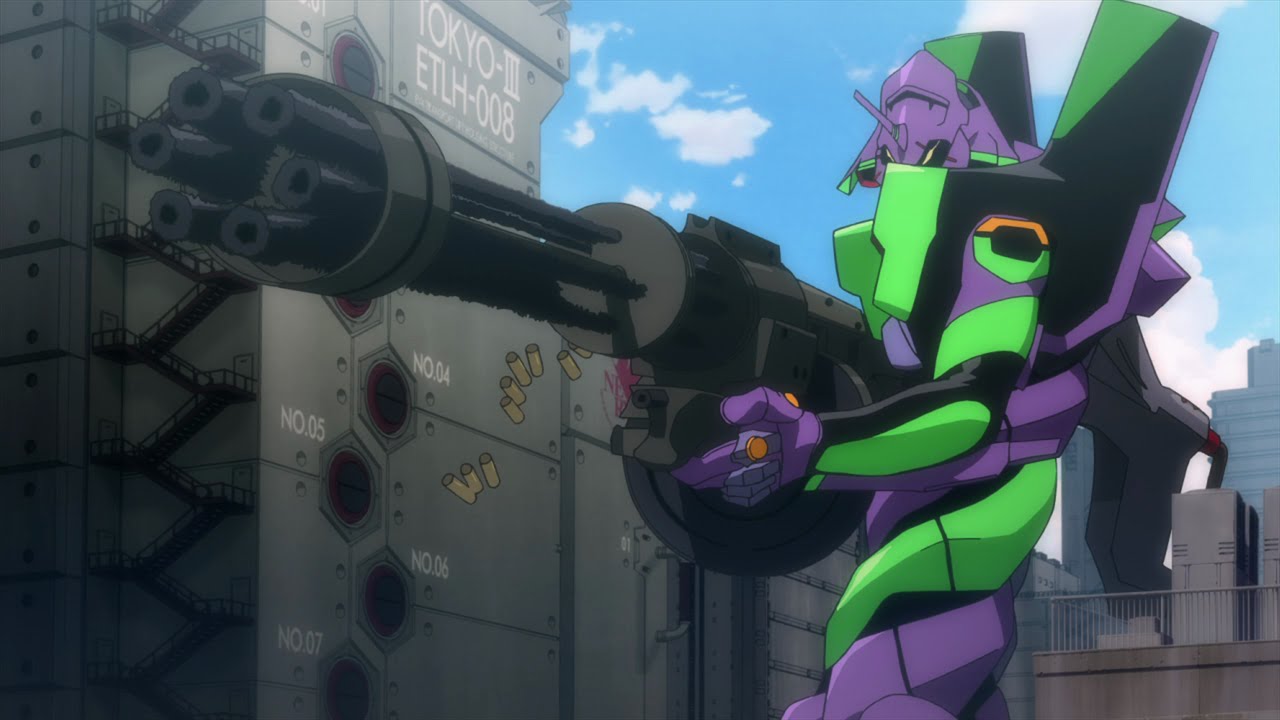 Neon Gensis Evangelion is my absolutely favorite anime series despite its disconnected narrative and massive plot threads / teases the end up going absolutely nowhere and fans have been waiting for an entire decade to see the alternate vision of director Hideki Anno‘s classic 90s mecha series make its way from beginning to end. It has been four years since the last film, 2012’s Evangelion 3.0: You Can (NOT) Advance made its’ Japanese theatrical debut and now Hideki Anno has offered an apology to fans.

Here is a partial translated quote from Kotaku in regards to Anno’s apology:

“To all the Evangelion fans, I’m really, really keeping you all waiting …  Evangelion can only be described as my soul. It’s a work that chips off parts of me.”

Further in the original article Kotaku quotes Anno as explaining that producing Evangelion can be draining to his mental health and like many creatives he needs time to recuperate. It won’t be surprising to learn for long time fans that during the production of Evangelion 3.0 Anno wasn’t even sure if he wanted to complete the tetrilogy given these costs. Thankfully it looks his work on the upcoming Godzila film has recharged him enough to finish work on the Eva film series that began production back in 2006.

Did you enjoy any of the Rebuild series that has been released thus far? Let us know in the comments! As soon as more information on Evangelion 3.0 + 1.0 becomes available we will bring it to you.