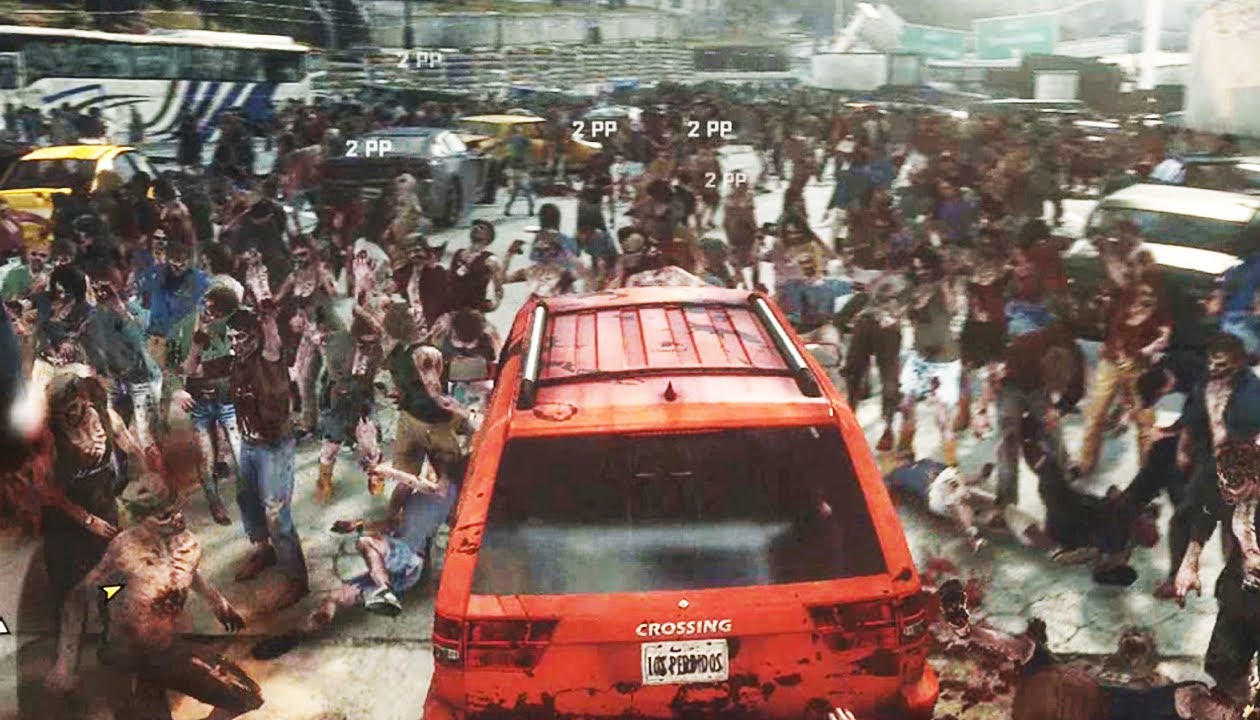 Great news for photo journalists who happen to have a knack for taking selfies with the undead, Capcom has announced that the original Dead Rising will be slashing its way onto Windows PC, Xbox One and PlayStation 4 later this year. Alongside the release of the original Capcom will also bring Dead Rising 2 and it’s spin-off Dead Rising 2: Off The Record to PS4 and Xbox One as well.

Here is a brief statement that Capcom issued to Eurogamer about the upcoming ports:

“Capcom will be bringing Dead Rising to Xbox One, PS4 and PC. In addition, Dead Rising 2 and Dead Rising 2: Off the Record will make their way onto Xbox One and PS4. We will have more news to share soon.”

All of these announcements were made ahead of the upcoming Christmas release for Dead Rising 4, which for a full year will be an Xbox One + Windows 10 exclusive following its release. We got the chance to check out over six minutes of extended gameplay at E3 with a developer walkthrough. If you want to see what we saw, head on over to our video preview from last month.

The original Dead Rising was released for the Xbox 360 in the summer of 2006 and pretty much stayed an exclusive on that platform save for a down-scaled motion controlled port released for the Wii in February 2009. 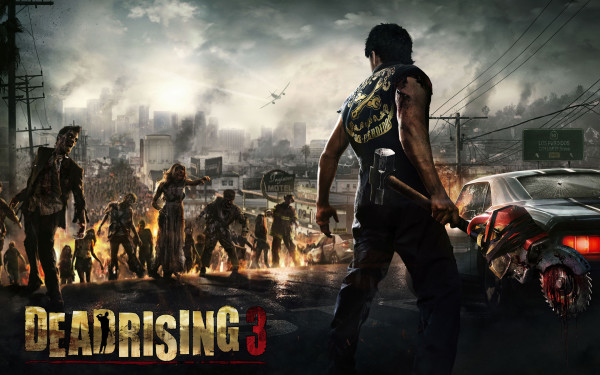 Dead Rising 2 marked a shift in development from an in-house Japanese Capcom team to the Vancouver, BC based Capcom Vancouver (formally Blue Castle Games) in 2010. Dead Rising 2: Off the Record a retelling of the events of Dead Rising 2 but staring Frank West from the original title was released a year later on PS3/360 and PC. Dead Rising 3 was an Xbox One / PC exclusive and never made the jump to the PlayStation 4.

It sounds like Capcom has some big plans for its undead series in 2016. Speaking of the undead, this year also marked the release of several ports of Resident Evil games on Xbox One and PS4 a head of the surprise reveal of Resident Evil 7.