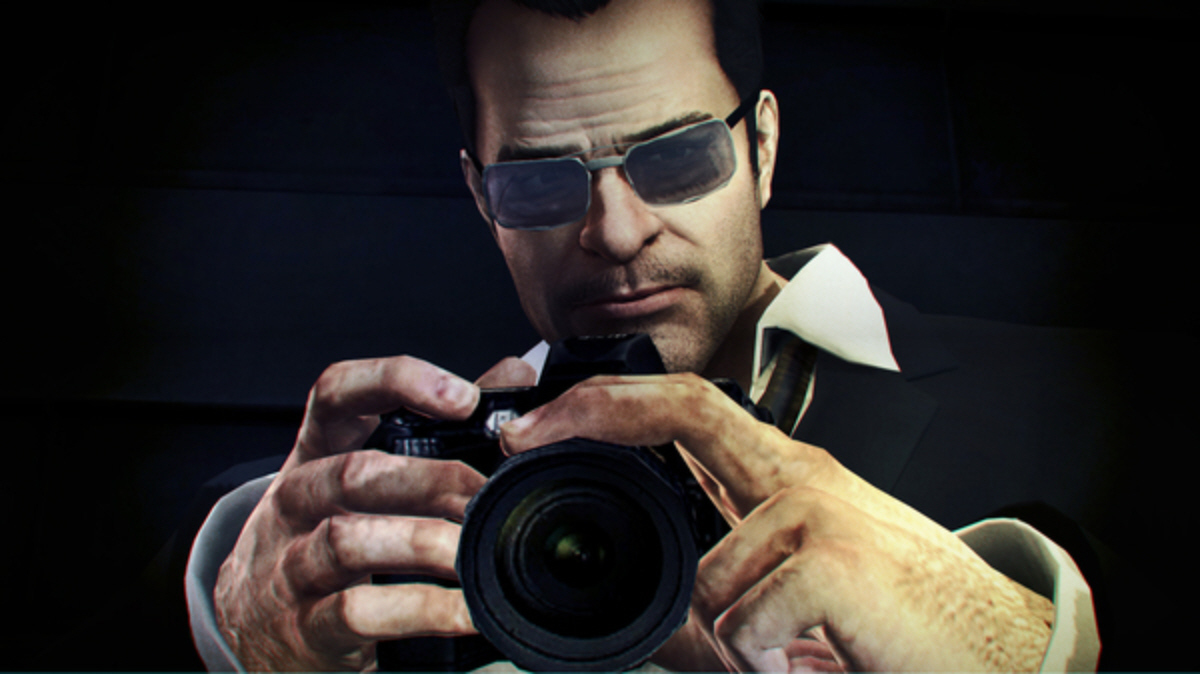 At Microsoft’s E3 press conference the world got its first look at Capcom Vancouver’s next title in the zombie slaying franchise Dead Rising 4. Of course, this wasn’t the first look per se as several images from the game leaked days ago but it was the first time we saw the title in motion.

As expected protagonist Frank West returns in a seemingly open world version of Willamette Colorado during the christmas season. At the press conference digital snow fell from the sky as the overhead LCD screens showered the crowd with fake white fluff. Scraping together spare parts to customize vehicles, a beloved feature from Dead Rising 3 returns in this new title.