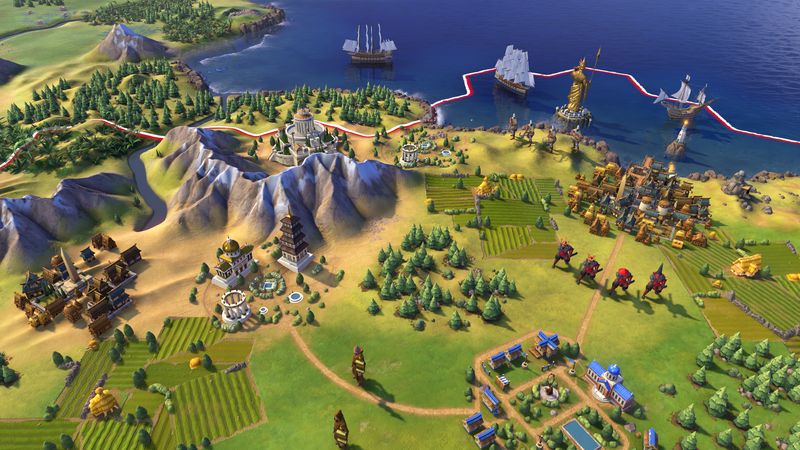 It has been quite a few years since we got a properly numbered Civilization title – sure side adventures like Civilization: Beyond Earth and its’ expansion were fun but they really did feel like an incremental step forward from Civilization V, rather than a completely new experience.  Firaxis Games and publisher 2K have announced that the next mainline entry in the 25 year old franchise, Civilization VI will be released on Windows PC in late October.

Civilization VI looks to build on the successful franchise formula by introducing changes to some of the key components that comprise Civ’s signature gameplay. Cities will now be able to expand across the map, meaning that cities will now be able to take up multiple tiles as they grow. Diplomacy and placating other factions within the game world has always been one of the keys to a successful campaign and now your relationship with A.I rulers will change over the course of the game – your first interaction with another faction could shape how your relationship forms right until the end of the game. Multiplayer enhancements in Civ VI will include a new set of tutorials designed to allow multiple players to take on pre-designed mini-campaigns that can be completed in a single session. 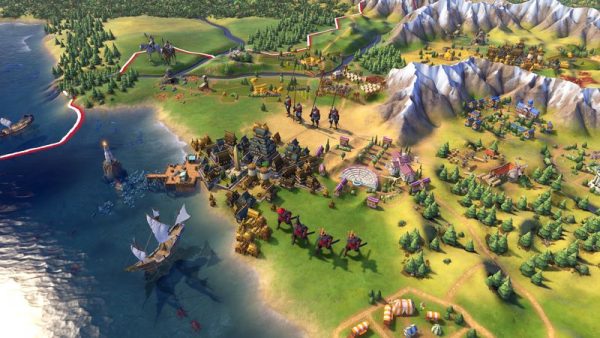 “The visual presentation of the game is inspired by the maps and tools of the Age of Exploration, and we’ve made several key gameplay changes such as expansive cities and active research that makes Sid Meier’s Civilization VI an entirely unique experience while remaining true to what makes the Civilization series so special.”

Civilization V is one of my favorite local games to play with friends, as surprising as that may be to hear. That game’s “hot seat mode” – which allows each player to take a complete turn and then “pass off” to the other player – captured the strategic thrill of a complex board game, like RISK, for me – without all of the messy pieces and the need to remember the position of units when it came time to shutdown the game for the night. I spent many long nights two summers ago playing a single game of CIV V with a former roommate, if you ever wanted a game that could potentially destroy a friendship over hundreds of turns, Civilization  is one of those games!

2K Games and Firaxis will have more on Civilization VI at this year’s E3!