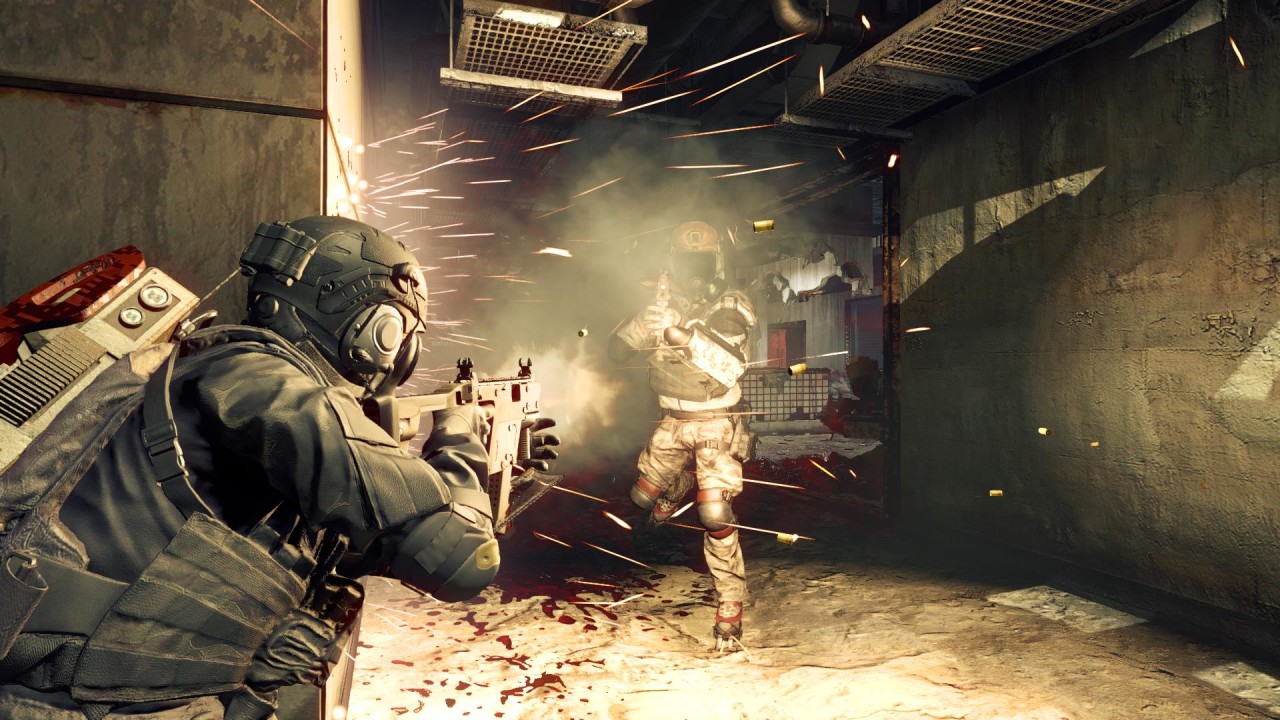 Turning the beloved atmospheric third person shooter/adventure game Resident Evil in to a “competitive shooter” is a decision that when it was announced was questioned by both industy and fan alike. Why would we want this? What purpose could this serve? Resident Evil isint even really a shooter! The fans cried. They were confused, this is supposed to be AAA right? I dont get it what could be competitive about a story based game like Resident Evil? Unfortunately for hard core R E fans, the first trailer for the new competitive Resident Evil shooter in the new year simply serves to reinforce most of those questions.

We know its going to be two groups of humans fighting each other, with the infected in between. We know Capcom wants this game to be e-sports, as evidenced by their last trailer  which was made in a sort of shoutcaster-method. If you watched that trailer, the infected didn’t even seem to be part of the game, instead a cover based, almost rainbow six like game seemed to have replaced the classic slow paced game play we are used to in a Resident Evil game. Capcom have their hands full with this game that is for sure. Hit the jump to see the trailer in its full “glory”

Do you think this game can be saved from just being another mediocre cover based team shooter by its unique world and zombies? Personally I am not taking any bets, as at least to me it appears that Capcom have decided to cash in on the generic leaving behind the unique gameplay feel of previous Resident Evil games.