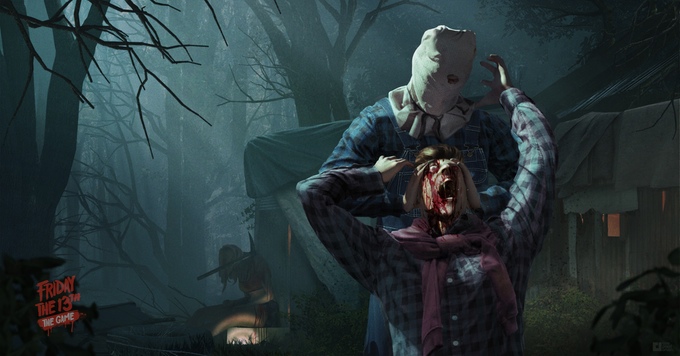 With only a few days left on the clock, the Friday the 13th project by relatively new studio Gun Media has managed to inch past its 700.000 dollar goal on kickstarter. The game, which will be a multiplayer focused title pitting one player controlling Jason against seven camp counsellors, is set to be released in October of next year for PC, Xbox One, and PS4.

This game is very similar in concept to a Kickstarter project that more than doubled its much more modest goal of 50.000 dollar called Last Year. Ironically, if both are going to launch during their planned window, Friday the 13th will beat it by a month. Whether or not they took inspiration from this smaller title we’ll never know, but it’s still a very novel idea and I think it can support two games if both are decent. The Friday the 13th series has never been my thing, having hit its apex before I was even born, but I adore asymmetrical multiplayer when it’s done well. The concept is certainly solid, and I hope they can find a way to build it out into a solid game.

Tags: Friday the 13thJasonkickstarterPCPS4Xbox One