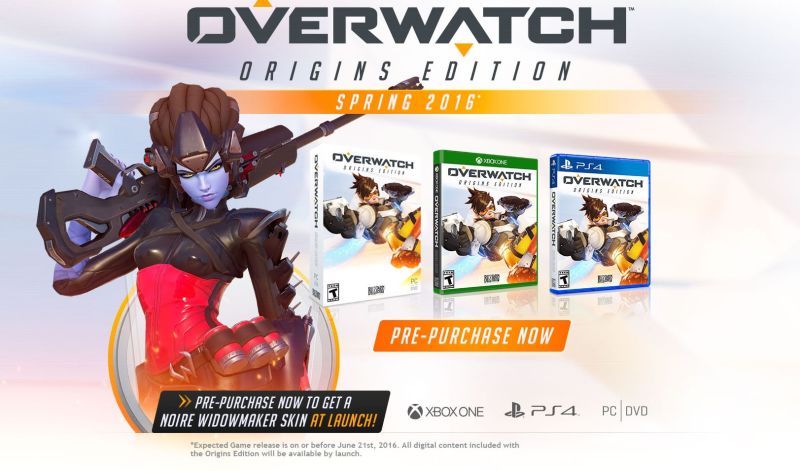 Blizzcon has wrapped up and with its end come all the announcements that the internet had expected about Blizzards newest game Overwatch. Early on Thursday leaks confirmed that not only would Overwatch be coming to PS4 and Xbox One, and that it would have at least two retail box releases. Though pricing data has not been released by blizzard pricing data was able to be obtained by several media outlets that showed a price point for the main game at 40$ US. That price was actually off by a little, the final preorder price listed price for the “origins edition” is actually 60$ US. The price of a box edition being so high for a game that was expected to be free-to-play.  As more and more information came out and Q&As occurred it became clear that the 21 announced heroes were what came in the box, and that Blizzard would make no announcements about further content, maps, heroes, or skins.  So now comes the real question and the one that’s the most related to me, is the game worth it? It bears mentioned at this point that I am not in the beta, so my impressions come from the streams, and what they are releasing in the Q&A sessions this weekend. 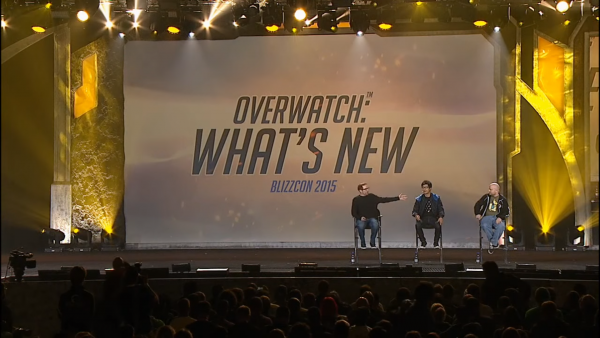 I thought Overwatch was going to be the next Heroes of the Storm, free to play, with some things being given and other needing to be purchased. Blizzard hasn’t had a major box release since the first StarCraft 2 Release in 2010. Although Heroes of the Storm got a sudo-box launch it as not necessary at all to play the game. So now we are left with this, not only do box editions exist, but they are 60$ for consoles and at least 40$ for PC. So whats that going to get us the players? Well for one the 21 known heroes, no paywall to play any of the heroes. As has been said at least 4 times in the Q&A’s the game simply wouldn’t work with any of the heroes behind an unplayable wall. A brilliant example of how this doesn’t work is Evolve, which is game I played a large amount of the beta of but when it was released there were several monsters that you either had to spend a large amount of time to unlock or just buy. This made fairly large amounts of the game inaccessible to anyone who didn’t purchase more stuff in the game and deeply divided the player base. Overwatch’s developers really did not want to let this happen and so they chose to use a more traditional option, for a retail release.

So your 60$ is going to get you the full game, but what does that mean is next? That’s the real remaining question, what’s the real value here.  Most modern shooters at the price point of 60$ make their business model work by selling map packs as DLC. But because of the MOBA like aspects of this game many people simply assumed that there would be an ever growing cast of unique characters as exist in the majority of MOBA style games. Perhaps a better game to look to as an example would have been Team Fortress 2, a game which shares a similar objective system to this game. TF2 started out as a full box release. Though TF2 has only 9 “classes” (each hero in Overwatch is basically a class) the two share a similar objective model.  TF2’s monetization system was to switch to free to play and sell cases containing cosmetic and weapons items. We already know that for sure there will be skins, with the first 5 having been announced at the most recent press conference to be included in the 60$ Origins edition.  If other monetization models are followed by Blizzard then we can expect to see similar types of monetization here.  I have mixed feelings on this type of in game economy, while its often fun, it leads to people spamming chat with trade and sale offers, and creates a whole host of other problems like scamming and theft. A great example of what can and does happen when you use that type of in game economy can be seen in another favorite Valve game, Counter Strike. The least of which’s problems is scams. A fully fledged economy has come up around what is basically playing roulette with the in game gun skins. Entire websites do huge business just spinning a wheel, people put in skins and hope to win pots based on the amount of the total value their skins are worth. That is not what I want out of my shooting game. Don’t get me wrong. Cosmetic skins are wonderful fun things, that if monetized correctly can have fantastic effects on the community and the people in it. The problem comes when you let that get out of control. 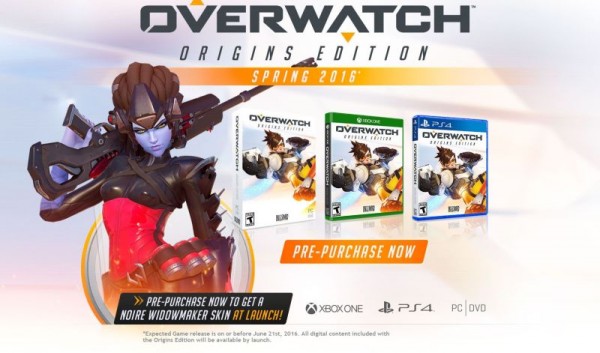 All of that assumes skins are the monetization model; the second option is a traditional map and or other content expansion pack system like you see in a call of duty game. This isn’t really a problem, but in all honestly it divides the player base. You end up with haves and have nots, the people who have the maps get to play and the people who don’t. Previous Halo titles were able to avoid this when they cordoned off the new maps in to a separate play list, but it still divided the player base. This is the one true issue that I have with such content (beyond that its paid content), it divide’s your player base and shortens the games life. Even the most popular shooters have an expected life cycle (TF 2 seems to be a notable exception to this), and creating content divisions shortens that life span. What you end up left with is just a few people playing a few maps and an alienated core player base. This is made worse when I start to think about how an expansion pack may have more heroes in it. I can imagine someone playing an awesome new hero and me being left out in the cold, and that’s not a great feeling, because that person has the 25$ to buy the expansion and I don’t. Yes valve could sell cases with cosmetic things just like they do in Counter Strike or DOTA, but both of those games are free-to-play, and so players tend to not mind throwing out 20$ on roulette wheel to get some skins.

So now with all of those factors on my mind I come to my answer. I am still going to but Overwatch. I still think it’s worth it.  The boxed released means that Blizzard are committed to having it be finished in the state it is released in (I mean they aren’t Bethesda). The game will ship with 21 heroes and I won’t expect to get any more, perhaps it’s greedy of me even to ask, perhaps I have become spoiled and as a result of so many recent free to play titles. Either way, a full box release in a more manner does not rule out free to play (TF2 came in the orange box after all) but for now at least it does establish that the game will have a barrier for entry. Personally I think that barrier is worth it for the delivered content.