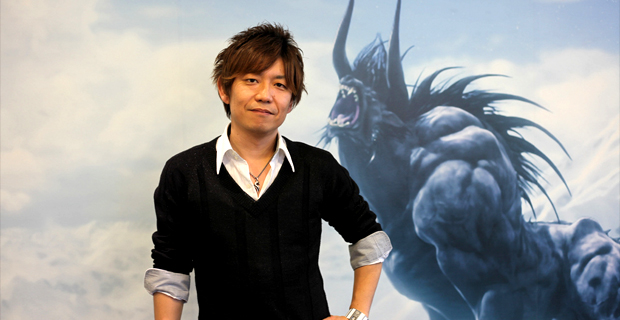 Square Enix has confirmed that the next Letter from the Producer Live for Final Fantasy XIV Heavansward will take place on October 25th. It seems kind of fitting that we will get our first close look at Final Fantasy XIV Patch 3.1 during the 25th Live Letter.

For those who are unaware – “Letter from the Producer Live” are a series of Live Streams featuring FFXIV’s producer Yoshi P where he details upcoming changes to the game, reveals new locations and other fun tidbits. Sometimes they are broadcast only in Japanese, which means the community will have to wait for the official translations or summaries to be released to get all the juicy details, and sometimes they are broadcast with English subtitles.

Patch 3.1 will bring the first major story content for FFXIV’s first expansion, Heavanward, since it’s launch this past June. Also included in the new patch will be a brand new 24 person raid called “The Void Ark” as well as co-operative airship missions for player Free Companies.

There is lots of stuff to look forward to.. so FFXIV fans hang tight and as always PLEASE LOOK FORWARD TO IT!

Here are some of the details from the Official FFXIV website:

Patch 3.1 Preview
Yoshi-P will discuss the upcoming Exploratory Missions and Lord of Verminion, as well as field questions taken from the official forum.
Miscellaneous Announcements

How to Submit Questions
Prior to the live stream, questions will be accepted in the designated thread on the official forum. It is also possible to ask questions during the live stream. To do so, please follow the official FFXIV Twitter account (@FF_XIV_EN) and send tweets containing the “XIVLive” hash tag.