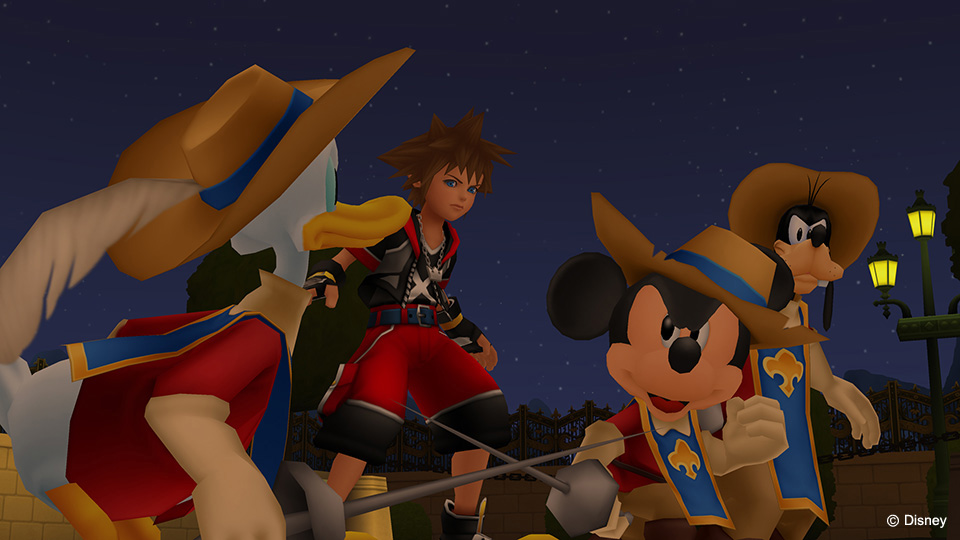 This brand new collection will also include a playable prequel chapter called Kingdom Hearts 0.2: Birth By Sleep – A Fragmented Passage- that will give players a chance to experience the events linking KH II and KH III from the perspective of Aqua.  Also included is Kingdom Hearts X Back Cover which is a brand new HD movie.

Last year Square released Kingdom Hearts II.5 HD Remix which was a full remake of the second KH title for the PS3.

o    A new HD movie that tells the mysterious story of the Foretellers, connecting the earliest parts of the series’ history, showcased in the upcoming mobile title KINGDOM HEARTS Unchained χ[chi].