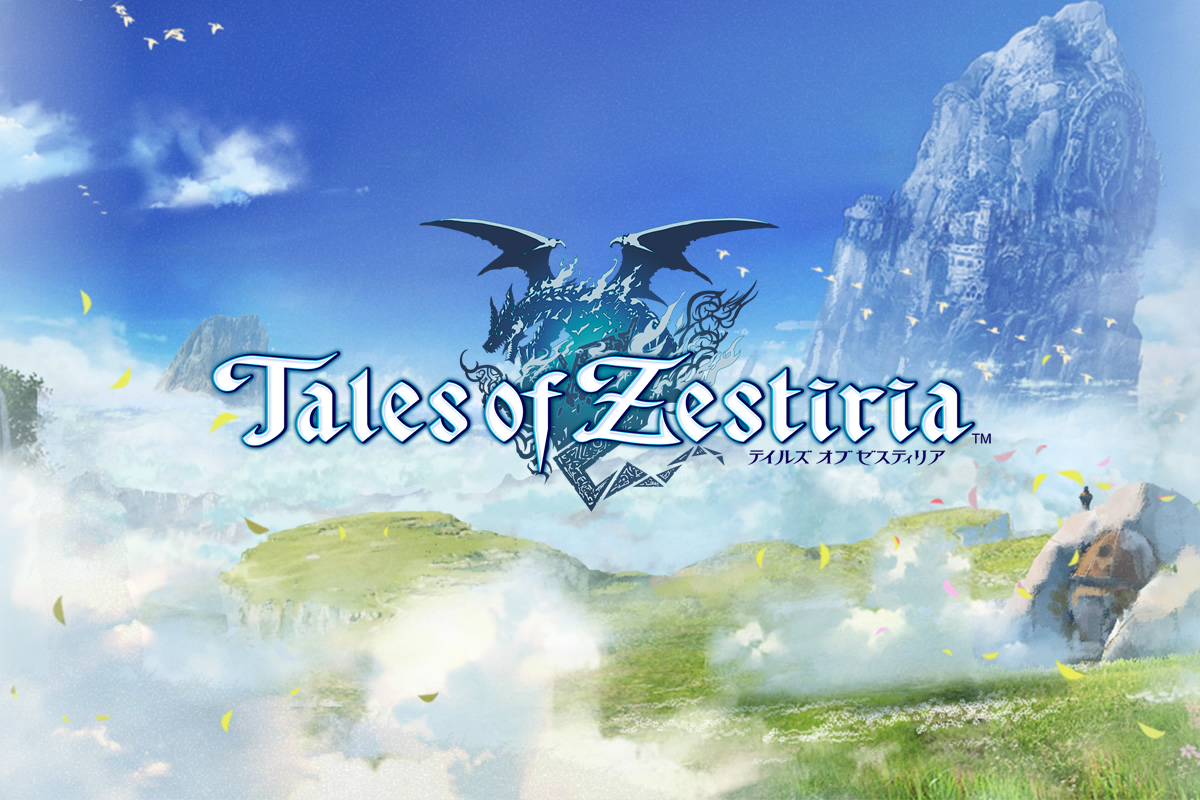 Tales of Zesteria the next entry in Bandai Namco’s Tales Of series is set to launch late next month and the publisher has updated their official blog with some PS3/PS4 /PC technical specifications. If you’ve been wondering how these three different versions may differ and are concerned about things like resolution, draw distance and frame-rate then this may be of interest.

In terms of resolution Bandai Namco confirmed that both the PS4 and PC version of Zesteria will run at 1080P with the PC version supporting all the way up to 4K! The draw distance will be doubled when comparing the PS3 and PS4 version and the PC build will have  a “far” option allowing PC players to enjoy even more draw distance.

In terms of frame-rate all three versions are capped at 30 FPS to preserve the flow of combat. As Bandai Namco’s blogpost explained:

All versions of Tales of Zestiria will run at a constant 30 frames per second…..  The Tales of battle system has always been an integral part of the gameplay experience, and changing the framerate proved to have profound consequences on things like: animation, balance, difficulty, and overall fighting mechanics tuning. We do this in the best interest for the players’ experience!

In terms of minimum specs Tales of Zesteria should run on rigs that are even quite a few years old with the minimum graphics card and processor being Circa 2009.