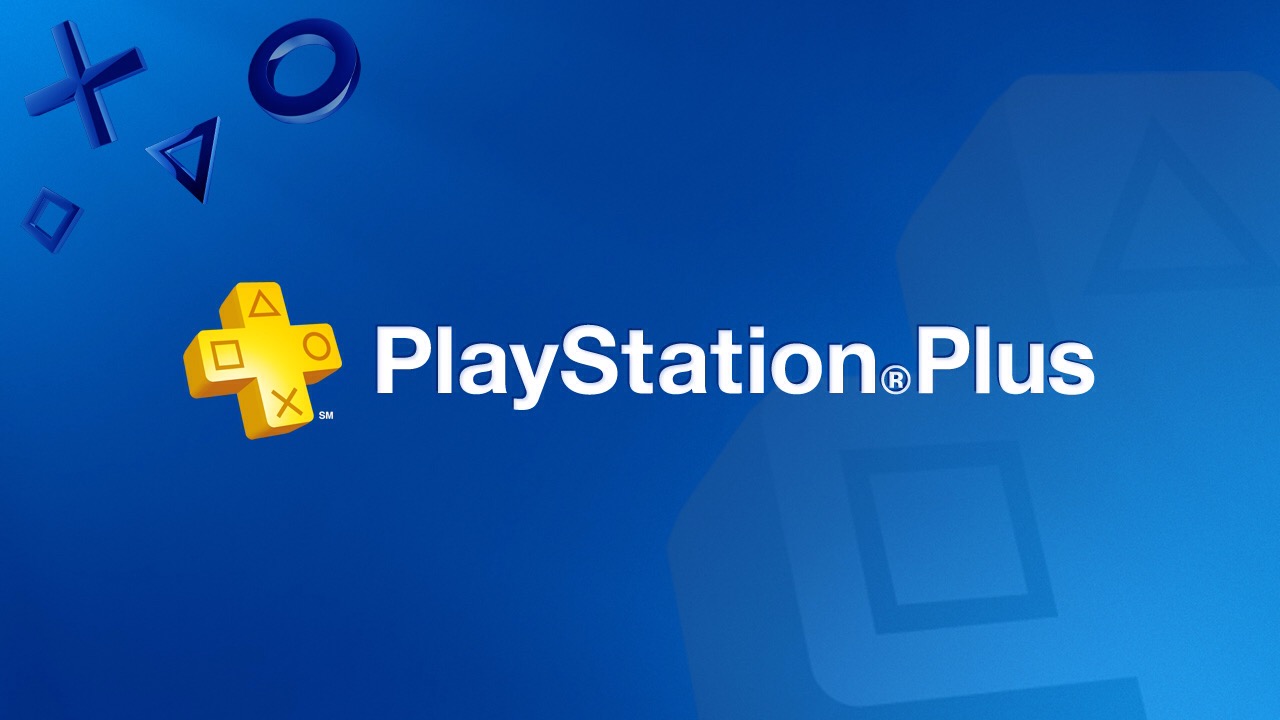 Have you finished up with the likes of CounterSpy, Oddworld New ‘n Tasty and the other free March PlayStation + titles? Well we’re expecting Sony Computer Entertainment America to announce the April 2015 line-up for PS+ early this week on the PlayStation blog.

Unlike previous months offerings from this year we are pretty in the dark about what Sony might offer in April. We know that Bethesda’s stealth game Dishonored and indie title Woah Dave will be free on PlayStation 3 but no clues have been dropped for the PS4 or Vita.

Making the rounds on Reddit are the usual suggestions that some first party Sony launch titles like Knack or Killzone will be given away for free next month. Personally I wouldn’t mind them partnering with the likes of Ubisoft and giving away an open world game like Watch_Dogs or AC 4: Black Flag.

Whatever games are announced we will be sure to bring you more as soon as we have info!