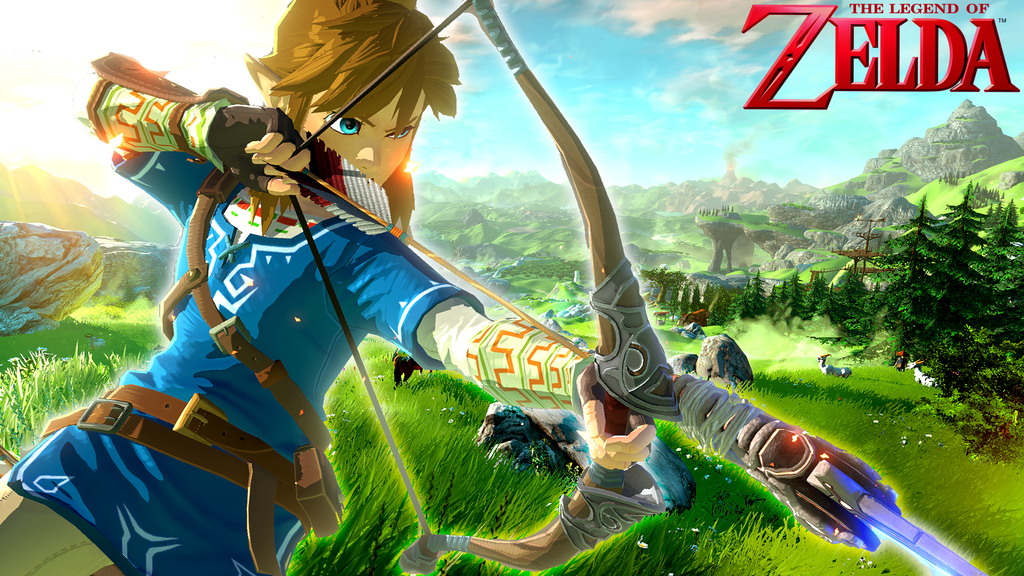 You may want to be sitting down for this news because it is pretty hefty… Nintendo has announced that The Legend of Zelda for Wii U has been delayed until an unspecified date in 2016. They’ve also stated that the game will not be making an appearance during the company’s E3 Press Conference this June.

Series producer Eiji Aonuma was provided an update in a brief clip posted to the publishers YouTube channel. He cites the fact that the development team feels that rather than being constrained by a targeted release date that should be given the time needed to explore new gameplay opportunities that will lead to a better experience.

In the video he is quoted as saying:

“As I have watched our development progress, I have come to think that rather than work with meeting a specific schedule as our main objective, and releasing a game that reflects only what we can create within that scheduled time, I feel strongly that our focus should be to bring all these ideas to life in a way that will make The Legend of Zelda on Wii U the best game it can possibly be.”

Nintendo of America later confirmed that the game will not be appearing at E3 2015. Perhaps we will get more details at TGS but Nintnedo typical skips that convention.