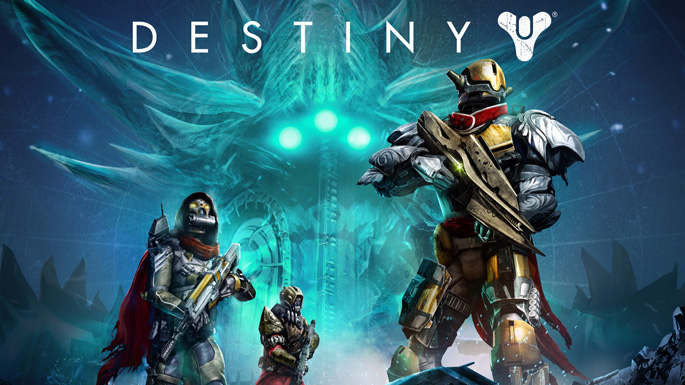 Activision has released the epilogue trailer for Destiny’s upcoming first expansion, The Dark Below. This expansion is set to be released on Xbox One, Xbox 360, PS4 and PS3 on December 9 for $19.99 or as part of the Destiny Season Pass.

In terms of content TDB includes three main story missions: The Veil Lifted,  The Seeding and The Wakening. It also includes two new Strikes – Will of Crota and The Undying Mind (Which is PlayStaion exclusive) as well as three new crucible maps.  When TDB drops on the 9th all players will gain access to new weapons, armor and bounties regardless of whether or not they’ve purchased The Dark Below.

Check out the prologue in the embedded player below.