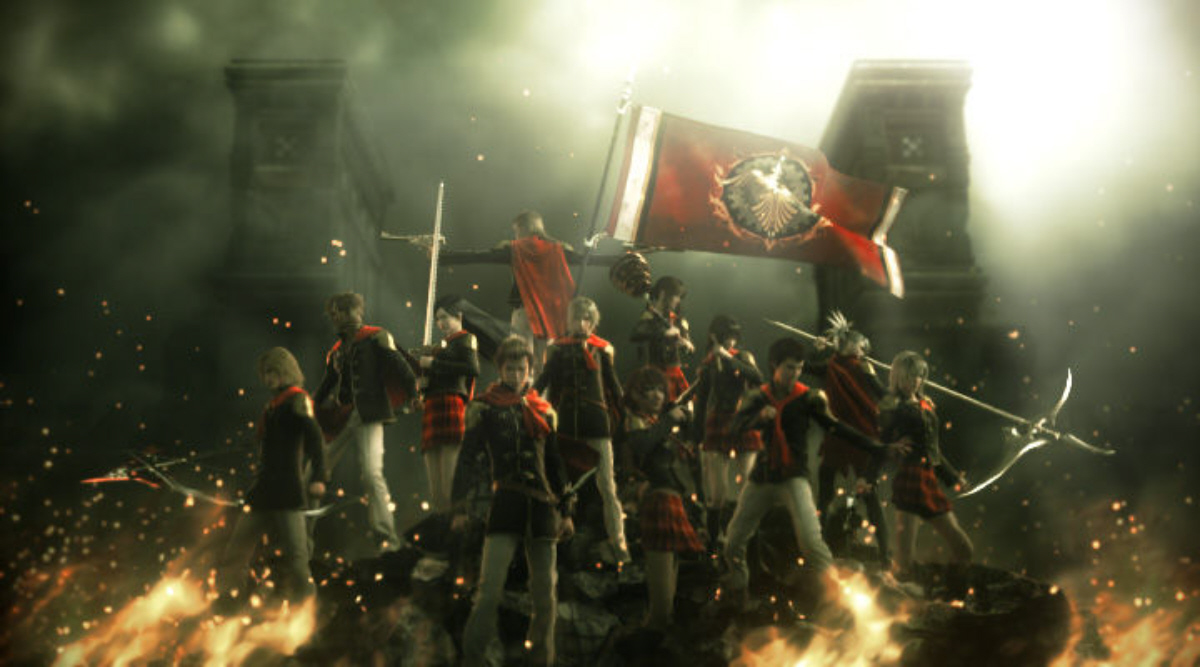 A brand new trailer for Final Fantasy Type-0 HD is set to be released in North American cinemas in front of some the biggest holiday blockbusters but you can watch an extended version of the trailer online right now! This trailer originally debuted on a segment of “Square Enix Presents” during an interview with game director  Hajime Tabata.

Final Fantasy Type-0 was originally released on the PlayStation Portable in October 2011 but has yet to make it to North America or Europe. At this past E3 Square Enix confirmed that a current-generation version of the game with up-scaled graphics and cinematics would be released in March of 2015 for the PlayStation 4 and Xbox One. Not only does this HD version include some shinier visuals and the adventures of Class Zero but it also includes access to the demo of Final Fantasy XIV.

Final Fantasy Type-0 HD will be released on March 17th in North American and March 20th in Europe. Check out the trailer after the break!