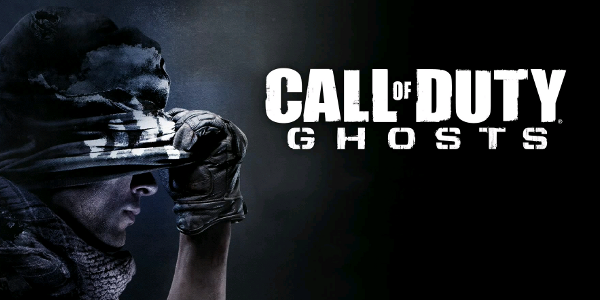 With only two more days to go until the launch of the Xbox One, Call of Duty: Ghosts is already emerging as the leading next generation title at retail. Following the release of the new PlayStation 4 in North America on Friday, Call of Duty: Ghosts has quickly become the No. 1 selling title in retail sales on the new platform, as well as the No. 1 pre-reserved Xbox One title, at retailers Best Buy, GameStop, Target and Walmart in North America.

“Call of Duty: Ghosts is the No. 1 best-selling game on PS4 in North America at Best Buy, GameStop, Target and Walmart, and also the No. 1 pre-ordered Xbox One title in North America at those retailers for launch,” said Eric Hirshberg, CEO of Activision Publishing, Inc. “We couldn’t be more excited about the consumer response as we look forward to this Friday’s release of Xbox One. As we’ve said before, it’s a great time to be a gamer, and a great time for Call of Duty fans.”

Call of Duty: Ghosts launched for both current gen systems and PS4 on November 5, and will be available day one for Xbox One, the all-in-one videogames and entertainment system from Microsoft, when it releases worldwide this Friday, November 22.

“Call of Duty: Ghosts is currently the No. 1 best-selling game on PS4,” said Chris Nagelson, vice president of entertainment for Walmart U.S. “The momentum for this title on next gen is incredible. We know fans across the country will be heading to Walmart this weekend to pick up their Xbox One edition, and on Black Friday to bring home Call of Duty: Ghosts. We expect Ghosts to be one of the most in-demand Christmas gifts of this year.”

The game is published by Activision.