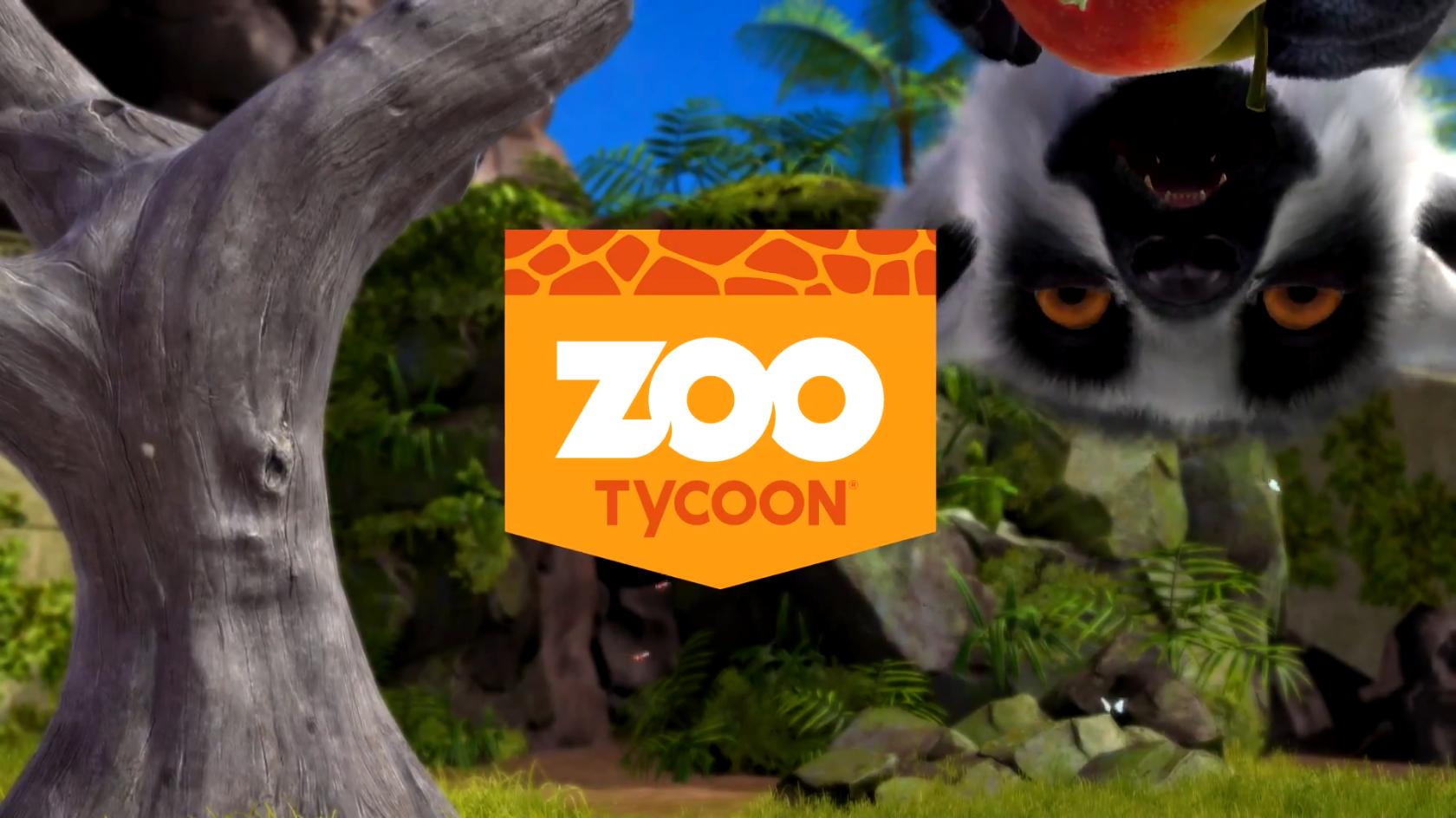 Harnessing the power of Microsoft’s Xbox One console, the developers Frontiers Development have released a new trailer where the programmers, art designers, and design directors of the launch title Zoo Tycoon talk about bringing this historic franchise to console gamers. Players will see all sorts of animals throughout their journey to create one of the best parks on Earth, such as: Lions, Tigers, Bears, Rhinos, Elephants, Giraffes, and so much more. Through the power of the cloud, on the Xbox One version, player’s friends will be able to join in and help maintain their respective parks.

Zoo Tycoon will be released for both Xbox One & Xbox 360 on November 22nd.