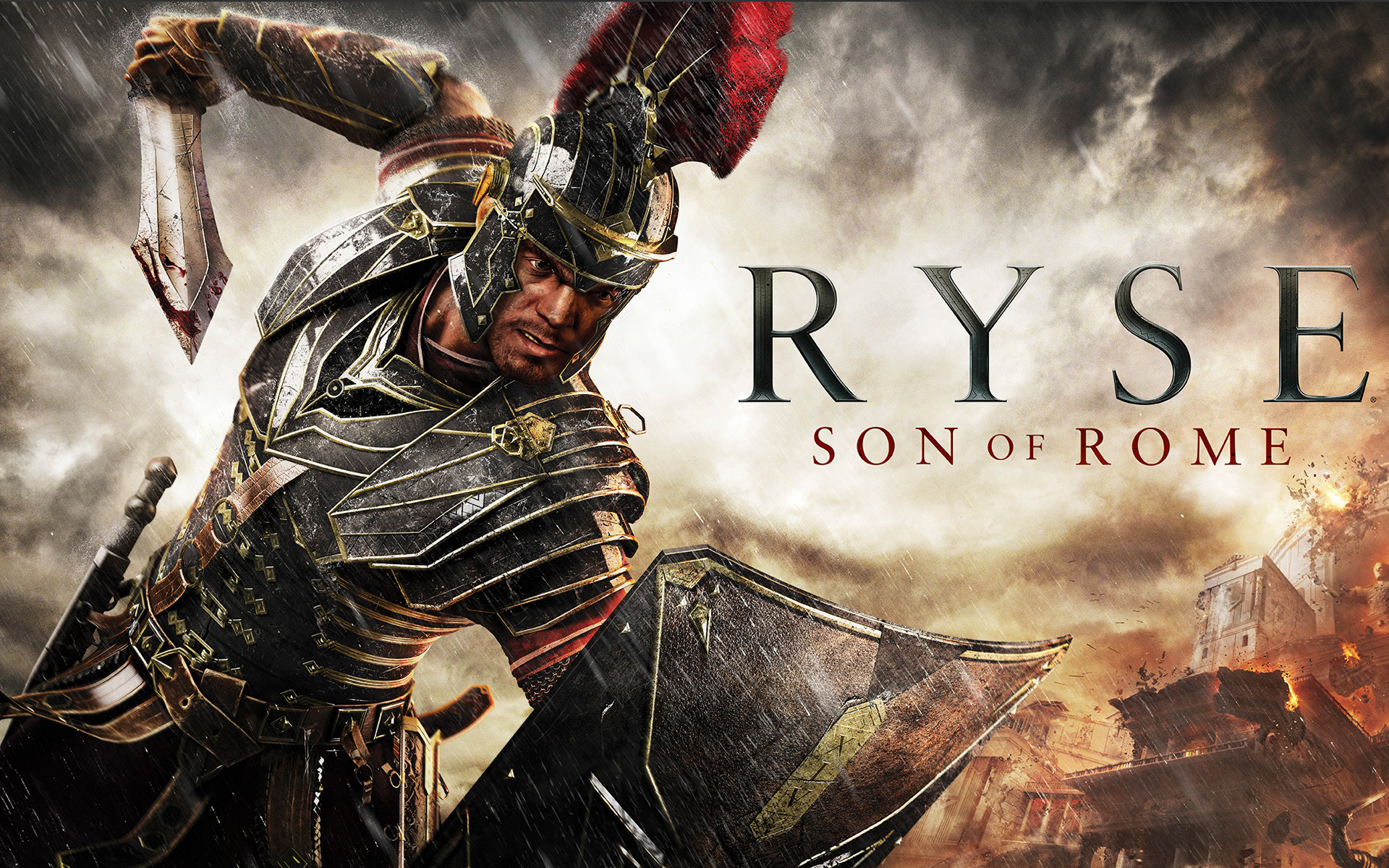 Continuing our coverage of the Xbox One launch videos, we have yet another exclusive Xbox One title to show you: Ryse: Son Of Rome. While I don’t want to go as far to say this game is one of the reasons people will buy the Xbox One at launch, I will say that this game is looking fantastic!

Ryse: Son of Rome tells the story of Marius Titus who witnesses the murder of his family at the hands of barbarians. Seeking revenge, Marius joins the Roman army in Britannia and quickly rises through the ranks to become a General. As his war against the barbarians escalates, his quest unravels: to find his vengeance, he has to return to Rome.

Ryse: Son Of Rome will launch on Xbox One November 22nd.