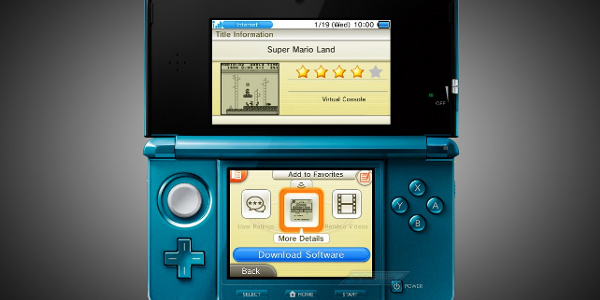 Nintendo announced on Thursday that the Nintendo 3DS is once again the best-selling video game hardware system in North America. The handheld sold more than 452,000 units sold in October and sold double that of September.