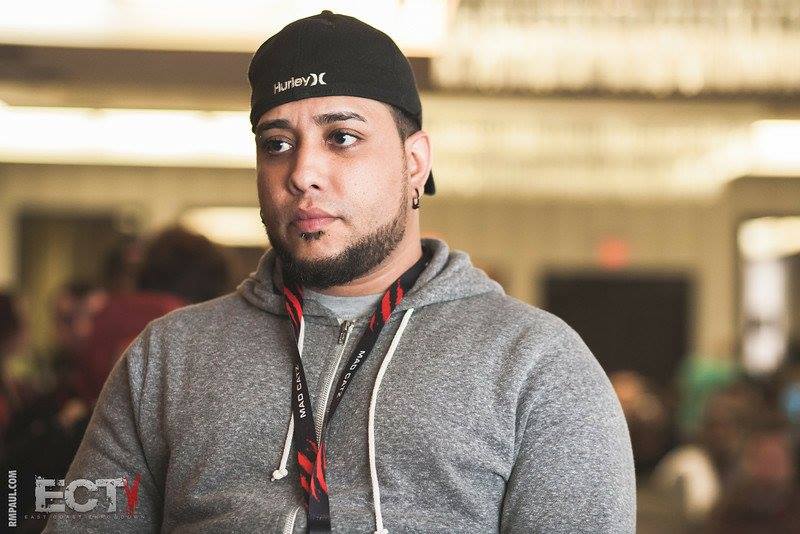 CD: I picked it to identify myself as Dominican and after I did it, I didn’t like it. I went to a few tournaments and people just started to identify me as CD and I just stuck with it instead of changing it.

Kash: A while back I interviewed your brother Emmanuel (CDjr) and he mentioned that you were the best UMK3 player. How did you first start playing UMK3?

CD: I don’t consider myself the best player but one of the best. I started playing in Dominican Republic. I would go to the arcades and play for hours. I actually started playing MK2 in 1992. If I were to name best players, I would mention Shock, Lex, Moe, Ded_ and Reo. Of course there are more to mention but these are the ones I have in mind right now.

Kash: What character(s) were you known for using in the different MK games?

CD: Well in MK2 I would use Kitana and Jax as my main characters and in UMK3, I would use Nightwolf, Kabal, Kitana, Jax, Ermac, Robot and Human Smoke. In MK9 everybody knows I use Kitana, Scarlet and Freddy Kreuger.

Kash: So one person who made it across the three games you played was Kitana. I remember how good she was in MK2, maybe the best if I’m not mistaken. But you continued using her throughout the years. Was her moveset something you enjoyed in the series?

CD: Kitana was top 5 but the best would be Mileena in MK2. I don’t know how to explain it but I have always liked Kitana. Her moves and the way she looks. Lol… I just like her a lot. 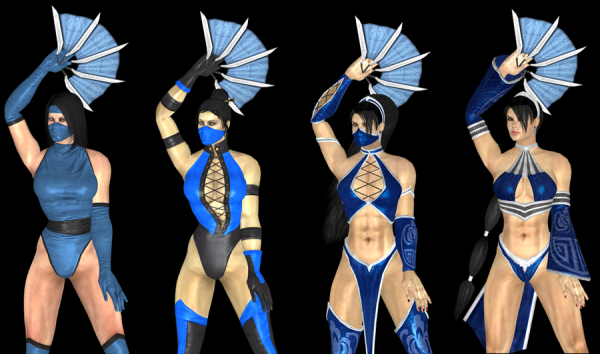 Kash: Do you play any of the other current fighters or do you keep your training to NetherRealm games exclusively?

CD: I used to play Street Fighter and I was good. I love Soul Calibur and other fighters but currently I am playing Injustice and I’m planning to take a 2 weeks vacation to play Killer Instinct. You will be seeing me a lot in tournaments so people get ready!

Kash: While it’s basic behavior for brothers to always compete, behind closed doors how competitive do you and your brothers get when a new game you’re all interested in hits?

CD: Well!!!… honestly we are all very competitive and talk a lot of smack but we keep it clean if that makes any sense to you. All three of us are very good once we start playing a new game and it’s not because of the time we spend on it but the dedication we give to it.

CD: In VSM I won first place when Injustice came out. In ECT I won 5th place and I haven’t gone to any other tournament. In MK9 I was always top 3, top 5, or top 8.

CD: Online is really good to learn match ups but it can never be compared to offline. I started to play UMK3 online and I got used to it. Thanks to shock I started going to tournaments and got the feel of both tournament settings and online. Do I think its a bad habit? No, but I can’t take it as serious as a tournament. 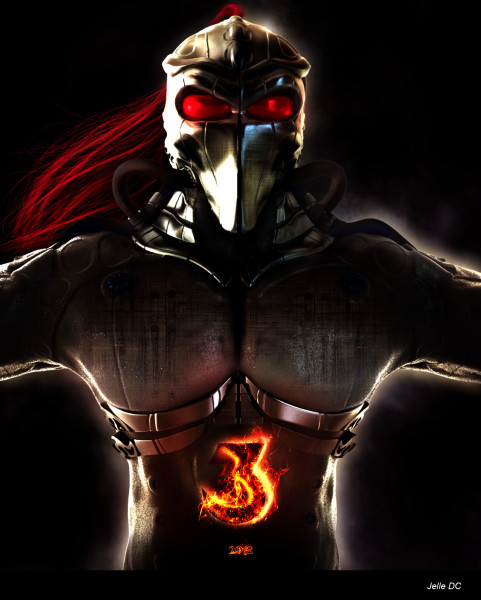 CD: As you know I am old school and when a game came out it was what it was meaning no patches. You just dealt with it but it’s good that some do get patches. Major games though I would say every six months would be good if necessary but like I said back then that never existed. Now you see a lot of cry babies Lol.

CD: Everyone is very nice and welcoming. There are a lot of us that are open to advice as long as they are willing to listen and take it. I for a change am very open to give advice and play a few sets.

CD: Throwing matches is something I don’t do to lose. I always play to win whether it’s with my brothers, friends whoever. Now splitting money I haven’t done and if I was to do it I would do it with my brothers. I have been seeing a lot of divas lately. Those are things I don’t care about but it makes the community look bad and should stop.

CD: I love RPGs and FPS especially Call of Duty.

Kash: Was there anything at this years E3 that made you scream I need this in my life now, whether it was a console or game?

CD: KILLER INSTINCT!!!!. I was working that day and drove home to see what was all the rumors about. When I saw that I almost cried Lol I am a true fan of KI.

Kash: I feel like I can answer this question for you but, as the first available fighter on next gen, how do you feel Killer Instinct will do considering it’s only available on one console and with a small roster of characters?

CD: I haven’t played the game yet but it looks good and I have heard great things. Yea there is a small roster of characters but between KI one and two there were only 13 characters. I don’t think it would be a problem it was only for one console before only Nintendo. I am just happy it’s back and I don’t care how much or what I need to pay to play it.

CD: I would put Sadira in a new MK game. She looks like a MK character. 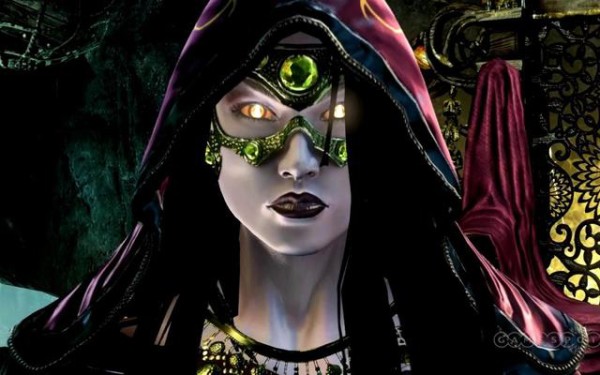 CD: I am sorry I don’t know much about Pokemon.

Kash: Super Smash Brothers 3Ds/Wii U revealed to us newcomers in the form of the Villager from Animal Crossing, Wii Fit Trainer from Wii Fit and a guest character, Classic Megaman, which we all know from the NES Megaman titles. Seeing how Nintendo can grab any character and turn them into a fighter, is there anyone you’d like for them to add both 1st party or 3rd party?

CD: They should put Orchid with her new Xbox design lol. 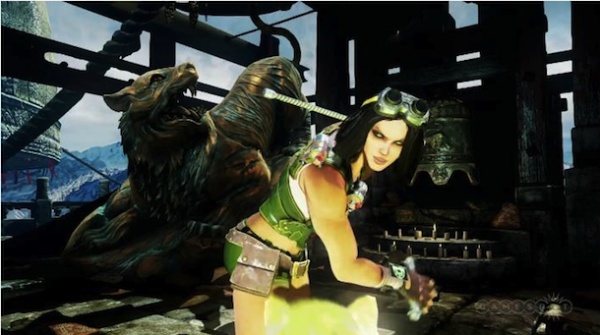 CD: Soon we will be having our own stream and people will be able to see us.

CD: Nothing much. It was a pleasure to have this interview and you can reach out to me on Twitter. 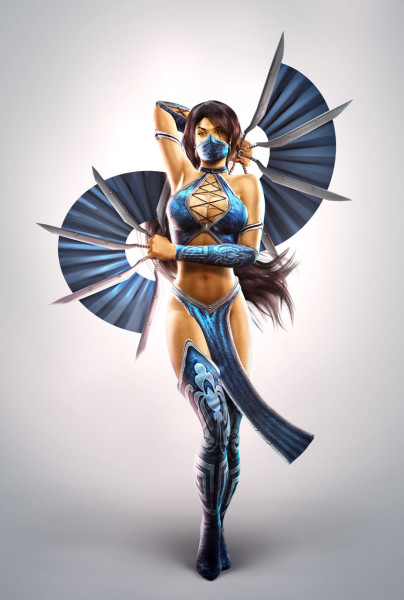