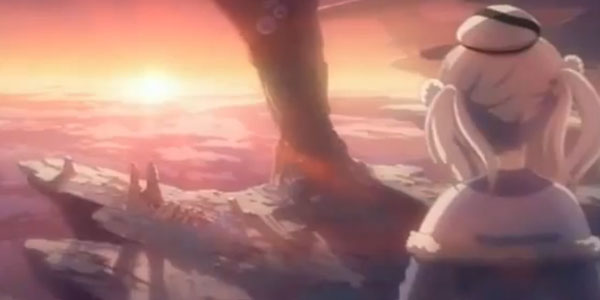 Both Brandon here on Broken Joysticks review, and myself in Darkain Arts Gamers review found a lot to enjoy in Atelier Ayesha: The Alchemist of Dusk. Over in Japan, a sequel is already underway to be released on June 27th this year!

The sequel is called Atelier Escha & Logy: Alchemists of the Dusk Sky. It apparently starts right where Atelier Ayesha ends off and features two lead characters. Both can be selected at the start and play out through the same story, but from their own perspective. The game will also feature multiple endings and use the LTGL engine from Tecmo Koei’s Dynasty Warriors series. In game battles will include a six person party with front and back rows.

Read on for the trailer, but of course keep in mind you may want to skip it if you haven’t finished Atelier Ayesha yet.