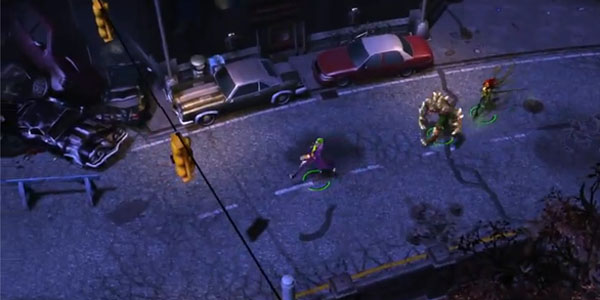 Warner Bros and DC have announced a multiplayer online battle arena game based on the Infinite Crisis comics. It will be a free to play title from Turbine, the developer of The Lord of the Rings Online.

The Executive Producer at Turbine Jeffrey Steefel said, “We are utilizing years of experience in the online game space to deliver innovations to the MOBA genre with a game that features fast-paced action, a major story arc, destructible environments, catastrophic events and a deep roster of iconic DC Comics characters.” Due out for PC this year, we also have the announcement trailer after the break.

More information is available at http://www.infinitecrisis.com as well as a sign up for the beta.