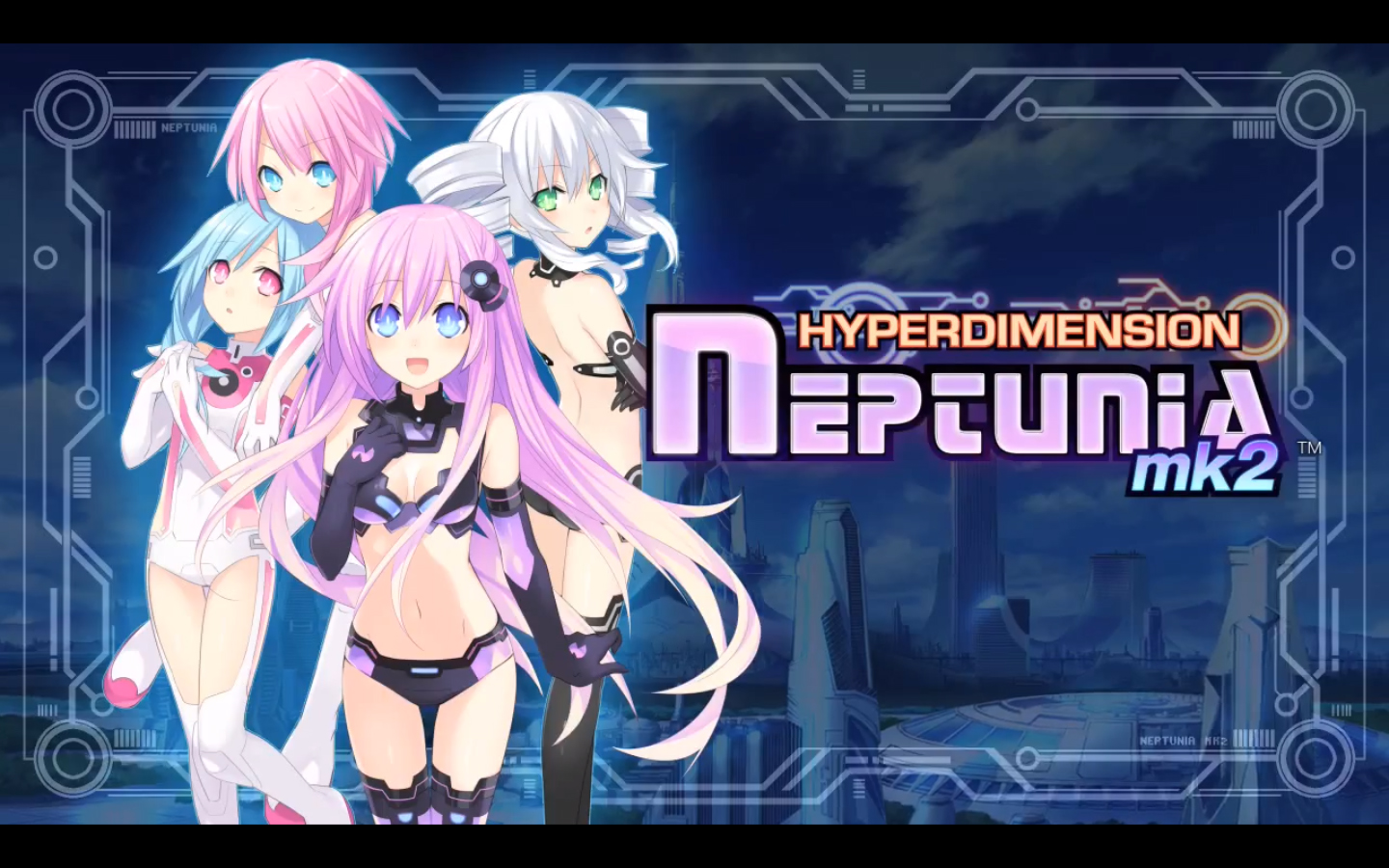 Fans of JRPG and NIS America’s quirky sense of humor can rejoice as Hyper Dimension Neptunia Victory is now available at North American retail, after a slight delay. This is a game I’ve personally been following for months and can’t wait to spend hours with Neptunia and her video-game inspired ensemble.

The game’s story takes place sever years after the prevention of Arfoire’s revival. While GamesIndutri has enjoyed relative peace, Neptune has been transported to an alternate world facing off against a “group of seven” who seek to rid this strange world of the CPUs. Based off the 1980s videogame culture, this alternate GamesIndustri is certainly going to surprise even the most hard core of fans!

New gameplay mechanics include the ability to set up combos with your party members to deal MASSIVE DAMAGE (god that pun was horrible.. excuse me), sending out scouts to gain intel on future dungeons and the ability to “burn” game discs, allowing you to learn a whole host of hidden moves.

Hyper Dimension Neptunia is available at major retailers for $59.99!