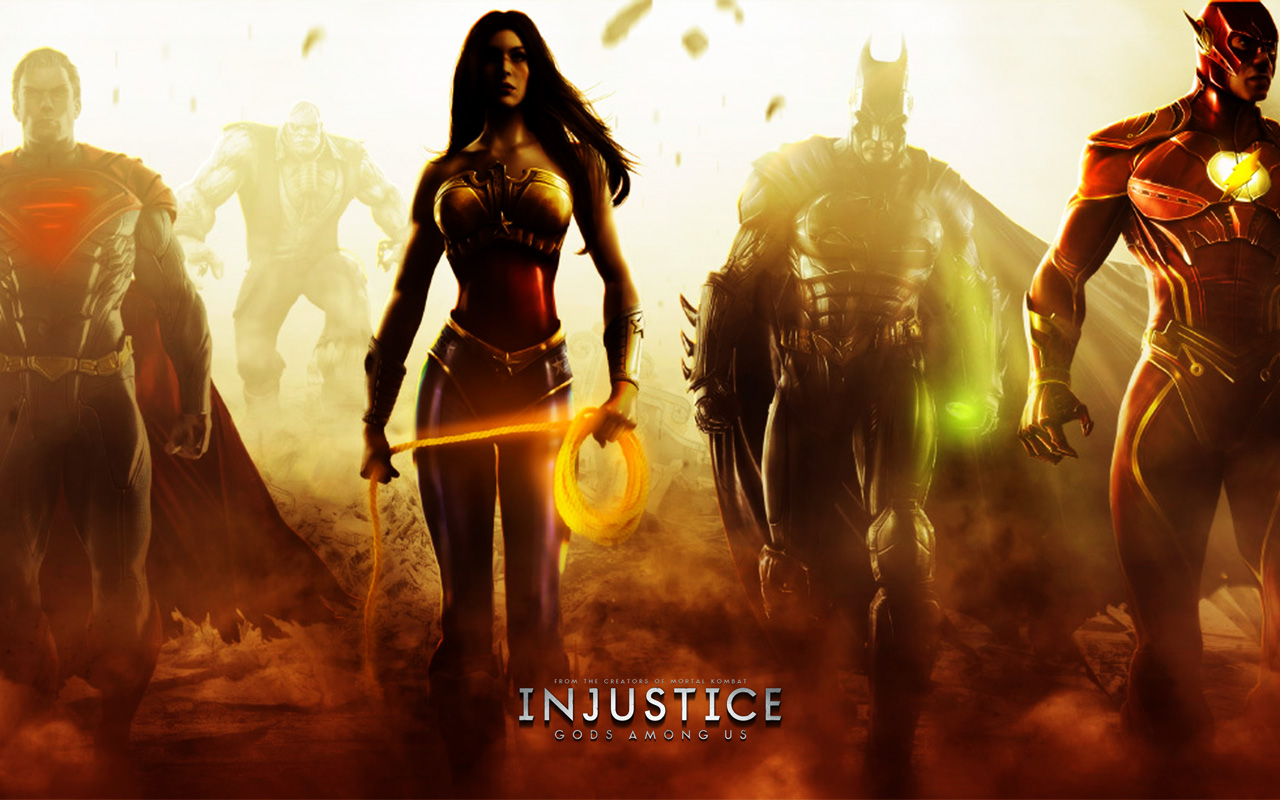 As the battle arena tournament reaches the next level, voting on some of these characters are becoming harder for most die hard DC comic fans. Fans got to vote the outcome of the four quarter final matches between Batman vs Wonder Woman, Flash vs the Joker, Aquaman vs Green Lantern and Superman vs Green Arrow. I won’t spoil who wins each but there is a surprise outcome many probably didn’t expect. Some interesting things can be found in the video like what seems to be Themyscira and a new intro for Superman when using his alternate attire. All four videos can be seen below with the matches for the semi finals posted below.[youtube id=”h49KL1S-jqA” width=”600″ height=”350″]

Flash vs Batman and Green Lantern vs Superman are your semi final matches for the battle arena. Make sure to vote so your hero wins.