Looks like the great strategy game of Civilization V, is getting an expansion the summer. The interestingly named Brave New World: will feature nine new civilizations and leaders. Seems like we’re getting a huge focus on Diplomacy with things like a World Congress being able to develop. They’ve released some new screen shots and concept art check them out.  You can look forward to spreading you cultural influence Summer 2013. 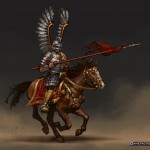 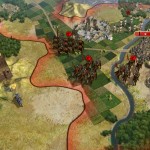 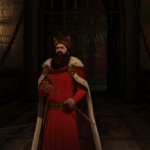 A great and noble kingdoom shall I rule.