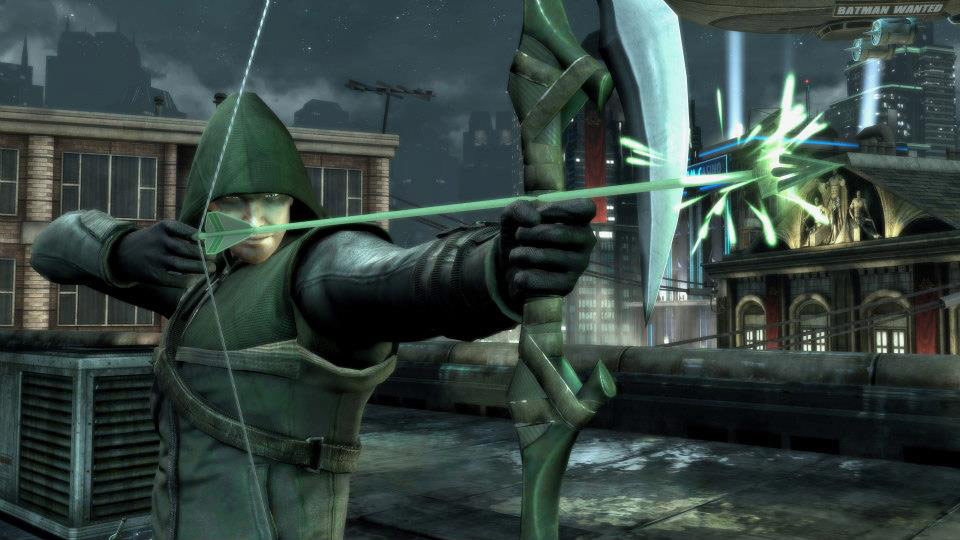 This week, Ed Boon revealed two more characters for Injustice: Gods Among Us: Raven and Doomsday. Doomsday of course, whether or not you read comics is famous as being the man who killed Superman during the Death of Superman storyline. Raven on the other hand isn’t known to many who don’t follow comics unless they watched the Teen Titans cartoon which she is a member of the team. In game, Doomsday is what you would expect, following in the steps of Solomon Grundy and Bane as a powerhouse character. He seems to be able to juggle characters before hitting a back breaker similar to Hugo from Final Fight and Street Fighter fame. He seems to also have an ability to avoid being stunned from hits for a certain amount of time. His cinematic special is better than the other two previous mentioned powerhouses as he continuously pummels an opponent through the earth before reversing and pummelling them back to the stage.

Raven on the other hand has hints of Kenshi from Mortal Kombat in her play style as she use what resemble telekinetic slams at the end of her combos.  She can use them to pull them a bit closer to continue combos or push them away. She also has a buff special which seems to change her properties as she is seen summoning pillars and demons from the ground. Her video also shows off more gameplay from Catwoman who is barely showcased since her reveal months back.

Another character who at this point is all but announced is Black Adam. There has been mention of him in several magazines months prior like Raven was. However its almost as if NetherRealm is holding back for some reason yet toy for the game which include a Black Adam figurine is available and more recently a picture of the character select screen was shown which has him next to Bane on the select screen. 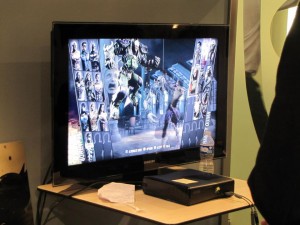 Finally, some interesting news came in regards to some of the alternate costumes in Injustice. NetherRealm has stated that some will come with different voice actors, his example was for the Arrow alternate costume you see at the top of the page used for Green Arrow which is based on the show and the actor Stephen Amell will be voicing Green Arrow when using this costume. This is a nice treat for fans as it can potentially mean we can get voices for the heroes from other media we might like. Hopefully we can get one for Raven to be voiced by her Teen Titans counterpart as her current voice reminds me of a certain evil asari matriarch.