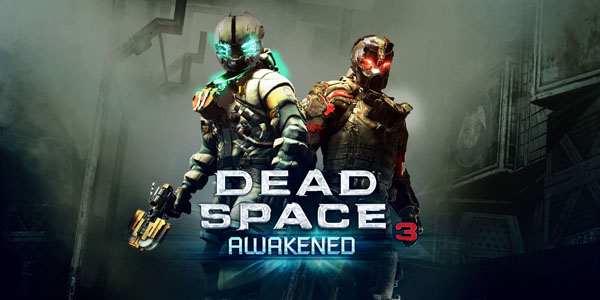 Reload your plasma cutters Visceral fans, it’s time to go back into space once again to take on another haunting mission. Today’s DLC is a story based continuation that adds a new fight against familiar foes to your Dead Space 3 adventure. Where exactly? Well read on for those details since they do contain spoilers.

The Awakened DLC surprisingly takes place against the Unitologists aboard the Terra Nova. This happens after the end of the game. Meaning potentially, Issac and John somehow manage to get off Tau Volantis. With the return of the hallucinations gamers have been used to throughout the series, it’s debateable if this isn’t just some kind of mind game due to the incredible proximity to so much marker radiation by the end of the story.

Executive Producer Steve Papoutsis promoted the DLC by saying “The team is hard at work on a top secret additional story that will be coming in a few weeks. We’re not saying much, yet – but think ‘disturbing’ to get your imaginations going.” So I guess todays the day to find out just what that means.