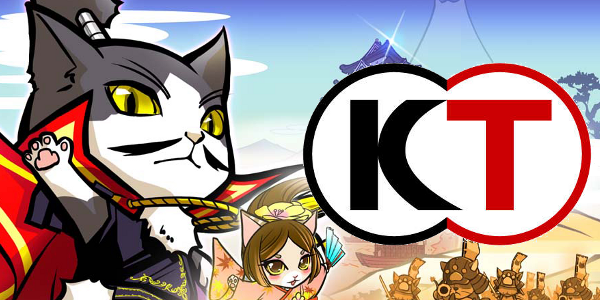 According to an article in the Financial Post, Tecmo Koei Canada Inc. will be closing their Toronto studio at the end of March. The studio is responsible for locally produced mobile games such as Samurai Cats and My Monster Rancher.

Tecmo Koei also produced Fatal Inertia for Xbox 360 and PS3 as well as the Warriors Orochi games for PSP.

The studio was originally established in September 2001 as Koei Canada Inc, a CG studio for Koei in Japan. The studio later expanded to Software Development in 2005, and began working on their first in-house production of Fatal Inertia, a futuristic combat racing game, which was released in September 2007 for Xbox 360.