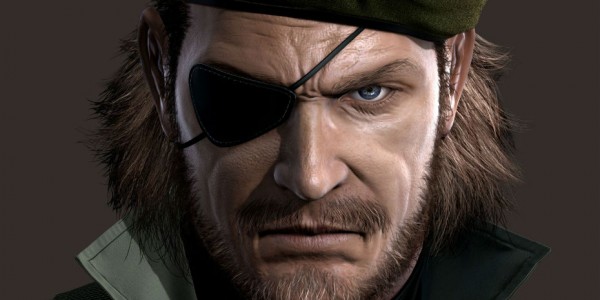 In Peace Walker, you take the role of Big Boss who is now the commander of Militaires Sans Frontières, a “military without borders”. In the game you have a whole new way to recruit people just like in Portable Ops and you can even build your own Metal Gear!