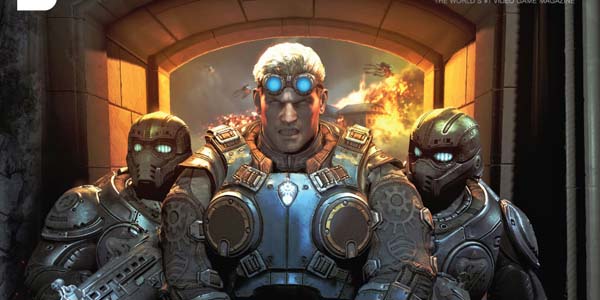 Gamer’s who pre-order Gears of War Judgment at Wal * Mart will be given vouchers for not only the original Gears of War but also the rest of the games in the trilogy – 2009’s Gears of War 2 and 2011’s Gears of War 3. For new players that is a hell of a deal, allowing them to play through all four titles for the price of one!

A demo version of the new Overrun mode for Gears of War Judgment will be released to the public on March 19th through the Xbox Live Marketplace. That’s also the same day that the game comes out, so perhaps there will be some people who will be on the fence on launch day.

Are you looking forward to Gears of War Judgment? Let us know in the comments