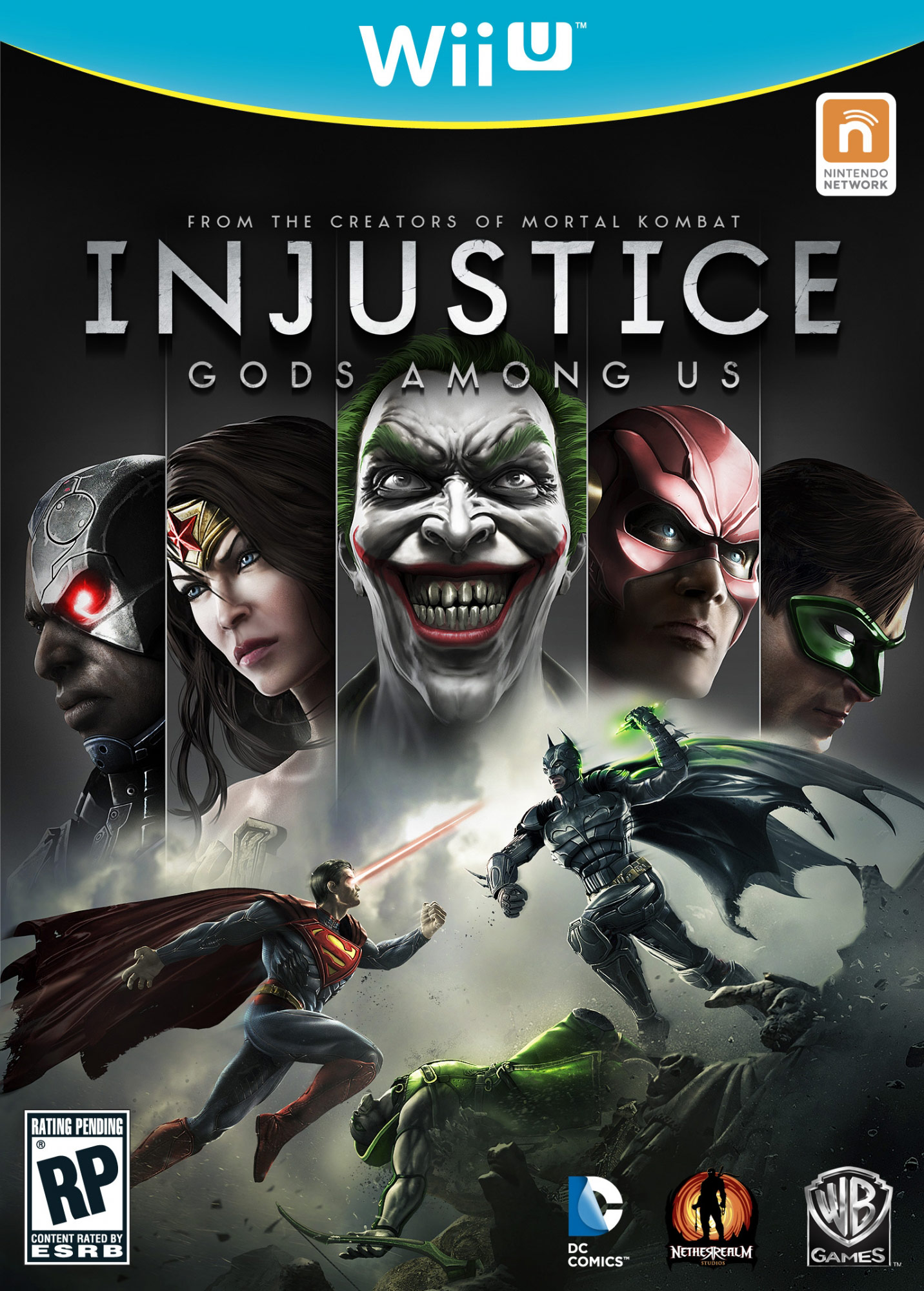 Following up on today’s news surrounding the first results of the Injustice Battle Arena, WB has revealed that the week will feature a battle of villainous proportions. Superman’s archrival, the ever resourceful Lex Luther faces off against Batman’s longtime nemesis, the clinically insane Joker.

Alongside a YouTube video, which we’ve embedded below, WB Interactive also reminds us that fan votes cast via Facebook and Twitter will determine the victor. To find out how each of these vile combatants compare and contrast make sure to check out their latest video.