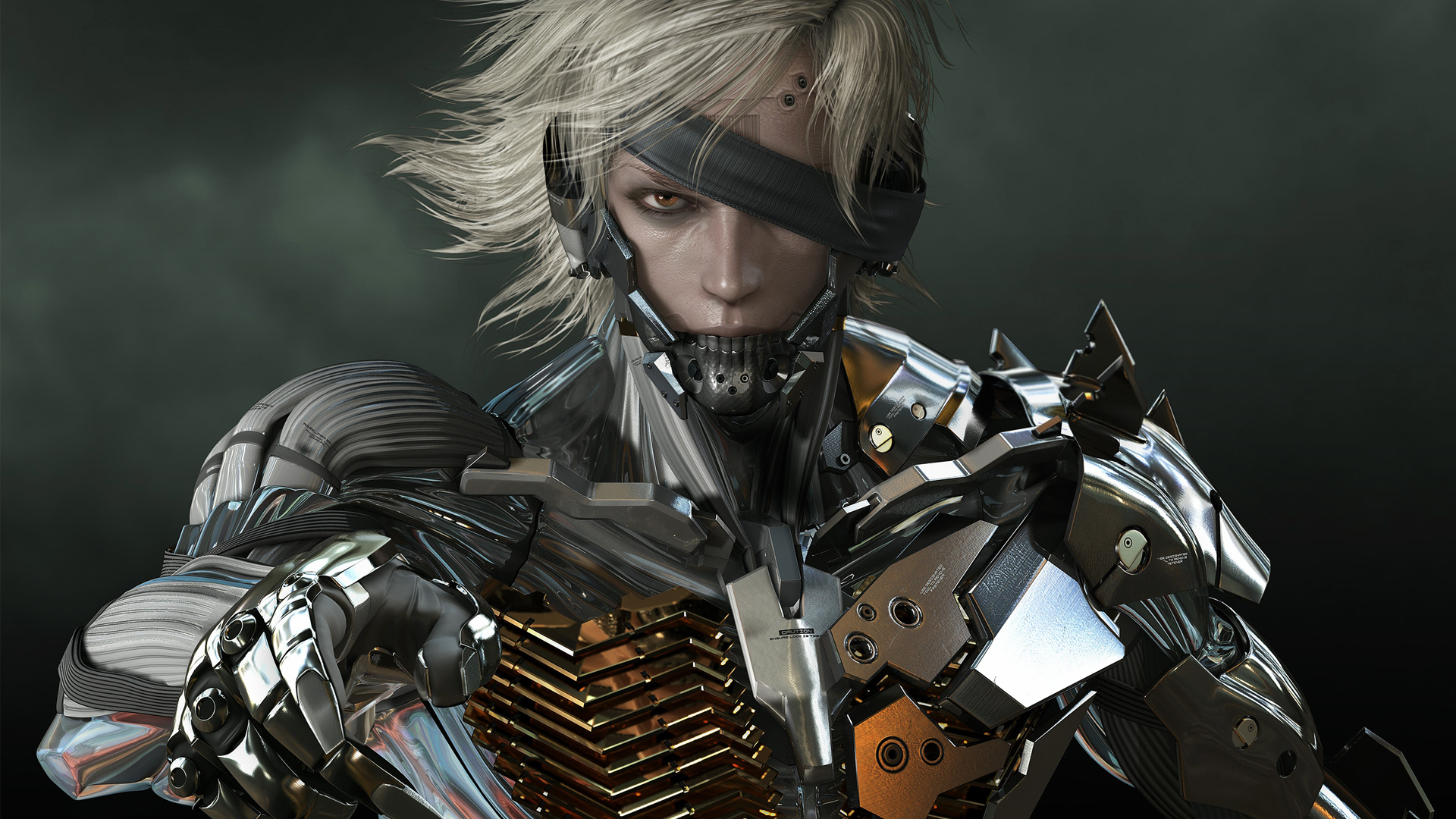 Did you miss the chance to play the Metal Gear Rising: Revengeance demo that was packed with the Zone of Enders HD collection? Konami has announced that the demo, featuring the first chapter of Rising and a boss fight, will be available on January 22nd on Xbox Live and Playstation Network. Get set to slice and dice your way through your enemies.

The full version of Metal Gear Rising: Revengeance will be available at retail in North America on February 19th on PlayStation 3 and Xbox 360.