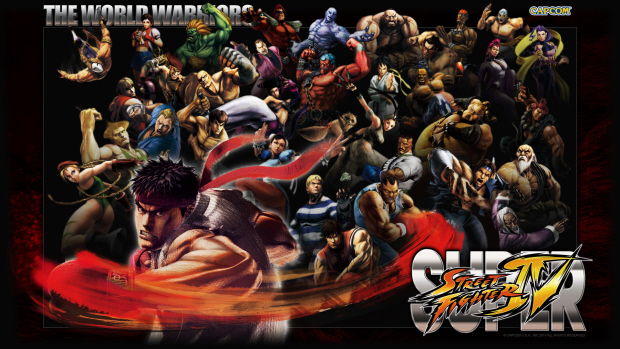 Two more games have been added to PlayStation Plus in North America. Sony announced that both Super Street Fighter IV and Rochard will be available later today on the PSN Store. Sure SSFIV doesn’t have all of the upgrades that Arcade Edition brought last summer, including the playable Evil Ryu, but it’s a pretty good for free. If you haven’t had a chance to check out one of the fighters that started Capcom’s resurgence then this is your chance!

Super Street Fighter IV and Rochard join the original Bioshock as December’s PSN+ free offerings. Plus is currently available for $14.99 per 3 months or $49.99 for a full year.