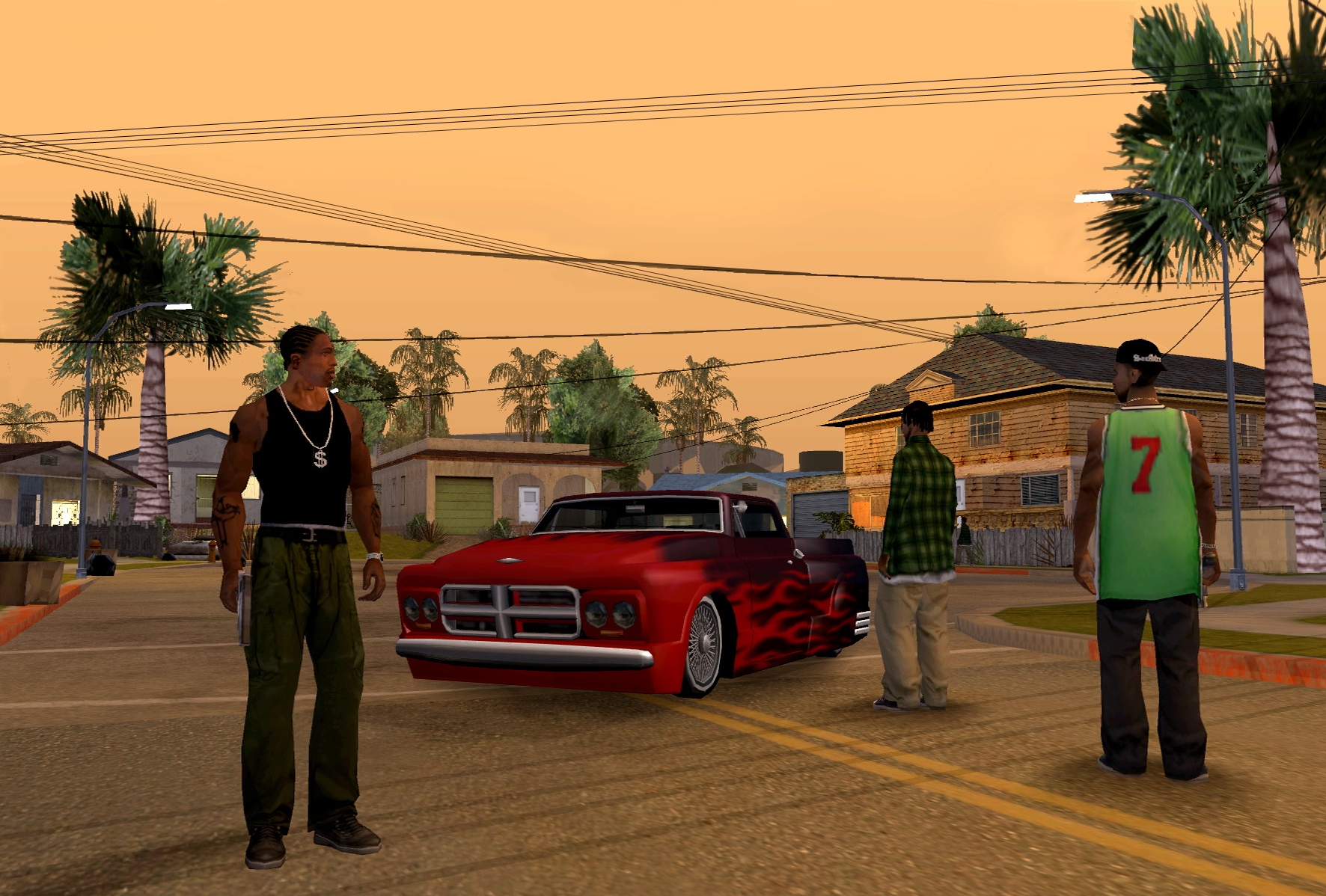 No pricing details as of yet but the majority of PS2 classics are priced at $9.99 USD. Check out the official PS Blogs post below:

Source: PS Blog (US) Via Joystiq