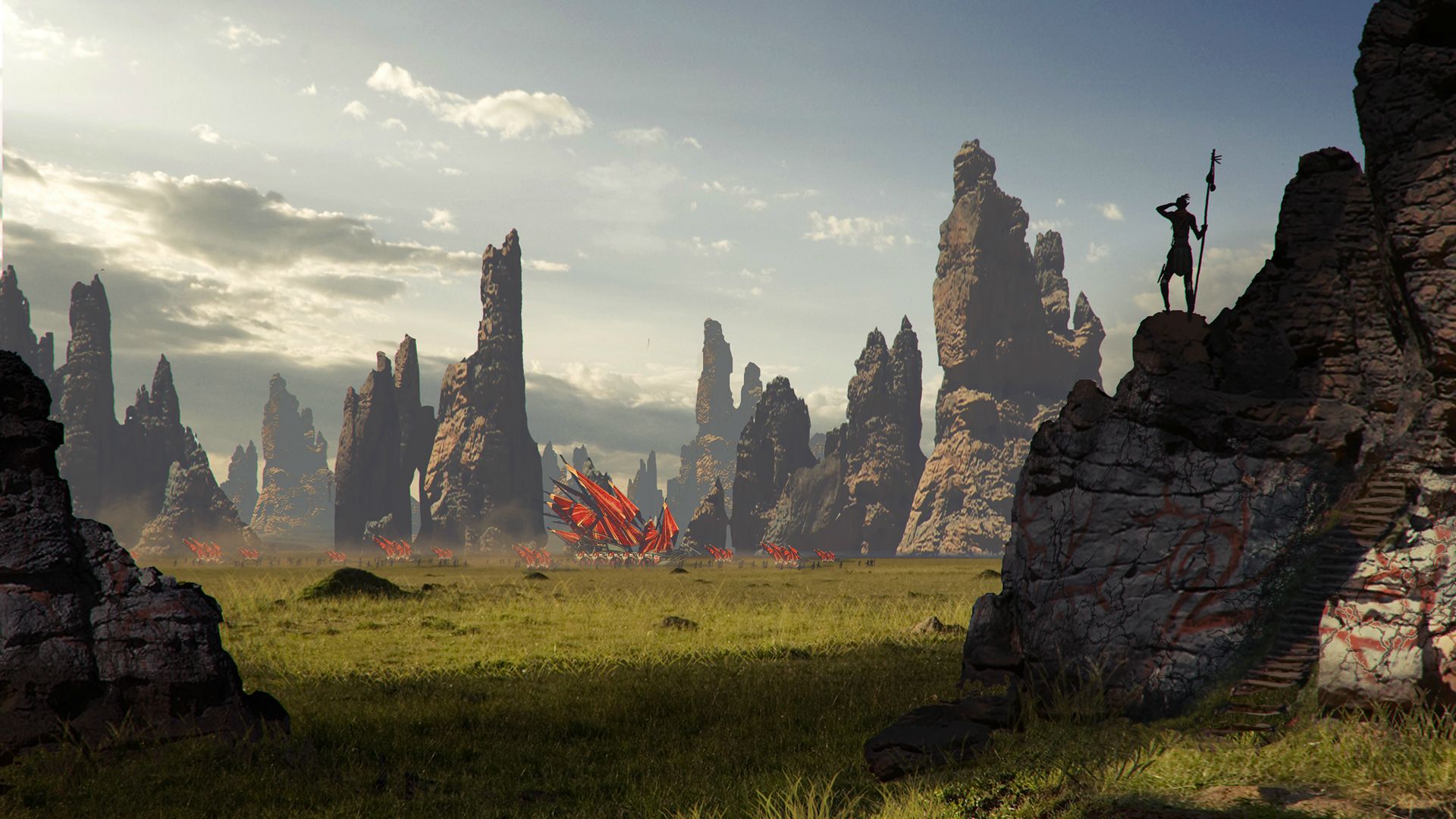 Rumors, reported by Kotaku, state that Electronic Art’s next entry in the Dragon Age franchise, Dragon Age III, has shifted focused to the as unannounced Xbox 720 and PS4 rather this current generation of consoles. The source for this rumor is a LinkedIN profile for a former employee of Bioware who worked on the game as a level designer. This platform shift apparently will cause the game to be delayed from a late 2013 launch window to sometime in 2014.

Kotakue reports that the unnamed employee wrote on their social resume:

“Scope of the DAIII has been chaged [sic], which will target next gen platform [sic] and will be postpone [sic] to 2014.”

If DAIII was released two years from now would that spur your decision to jump into the next generation? Let us know in the comments below.