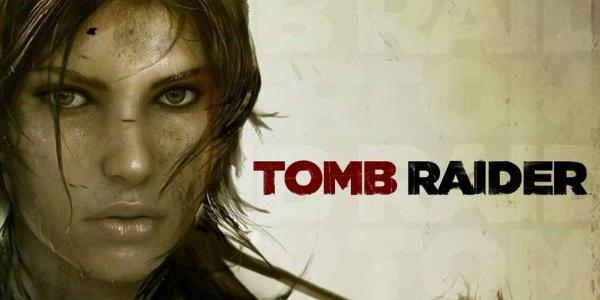 Square Enix has announced today the details of the North American Collector’s Edition for the March release of Tomb Raider. I’m not sure what the deal is with these collector’s editions, but these last few have been looking sweet! (See Assassin’s Creed III & Bioshock: Infinite)

Tomb Raider is a juggernaut when it comes to video game franchises, reaching an amazing 35 million copies sold worldwide. It’s no suprise that with thisTomb Raider “refresh” that Square Enix would do something special for it. 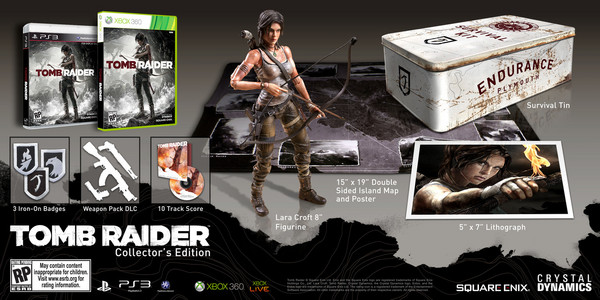 The contents, as seen above, include:

Double-sided island map and poster – Discover Key Landmarks from the mysterious island of Yamatai, where Lara Croft and her fellow castaways were marooned after the Endurance shipwreck, in this 15” x 19” poster. On the reverse is a poster-size image of the box art that epitomizes Lara’s origin story.

TOMB RAIDER Original Soundtrack ‘Survivalist Cut’- A collection of 10 tracks with over 60 minutes of music from the game.

There are limited quantities of this collector’s edition, so make sure you go out and pre-order this as soon as possible.  Tomb Raider Collector’s Edition (for North America) retails at $99.99 and will hit stores March 5th, 2013.