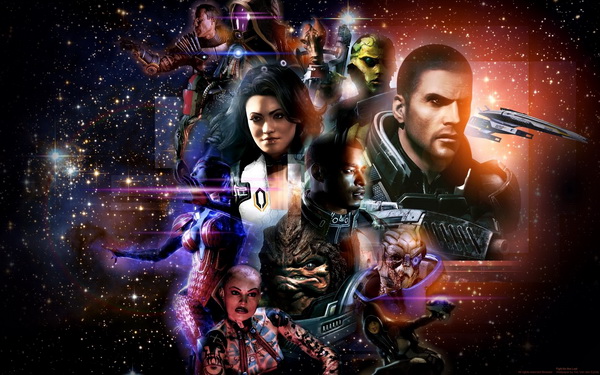 Mass Effect 3 may have been the end of a trilogy, but that doesn’t mean that EA/Bioware are done with the franchise just yet. In the early stages of development is a new Mass Effect game being labeled as Mass Effect 4 (not the “official” title yet, mind you).

Over on the Bioware blog, Yanick Roy – studio director, has let loose some new information regarding the next installment in the franchise.

“This is the goal we have been working toward for years now, and every member of our team is proud, excited, and humbled to take on the responsibility for the next game,” Roy wrote.

“To ensure a proper and effective transition, we’ll continue to be supported by the Edmonton studio through the game’s development, working with and learning from them on some critical initiatives,” he added.

“On top of that, Casey [Hudson] remains the Executive Producer, but he will have a Project Director under him, working in Montreal, leading our development team and making day-to-day decisions for the game. We all care very much about Mass Effect and make our decisions based on what’s best for the game.”

The studio boss said the new Mass Effect will be respectful of the heritage built over the course of the first three games, however it’s “exploring new directions”, both on the gameplay and story fronts.

“You can still expect the pillars the franchise is known for to be fully intact though, including diverse alien races, a huge galaxy to explore, and of course rich, cinematic storytelling.”

“There is really not much I can tell you about the game right now, except that it will be built with the amazing technology of Frostbite as its foundation, enhanced by many of the systems that the Dragon Age III team has already spent a lot of time building.”

I’m a fantasy lover by nature, but Mass Effect is one of my favorite franchises to come out of this generation of consoles. I’m hoping that the next iteration of Mass Effect lets us pick what race we want to start out as. Possibly giving us different starting locations depending on who we choose and have the storyline alter a bit depending on that choice as well.

Hey…we can all dream right?