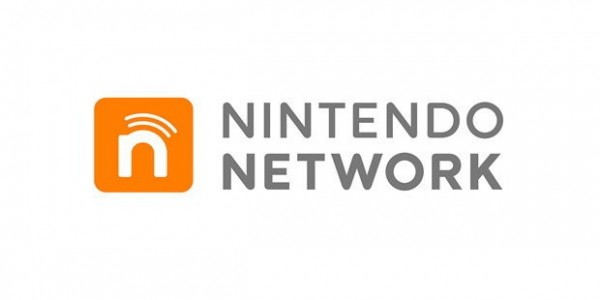 On the minds of many gamers who may indeed be purchasing a Wii U this holiday is it’s online functionality. Many a gamer has been more or less worried about the Wii U’s online capabilities and many are considering this to be the make or break for the system. With that in mind, all of us have been waiting and wondering how Nintendo Network will function and if the dreaded Friend Codes would make their return. Finally, we have (almost) all the information we need. First off, Nintendo Network will not be using friend codes. Instead, users will need to create a Nintendo Network ID, while it’s similar to the Friend Codes, it is believe to be an alpha-numeric code that a user can choose instead of being automatically generated. When using the Wii U, the user will have a seperate Wii U Console name (these are not tied to each other) and the user’s Nintendo Network ID.

Confused? Let’s break it down: There are two types of accounts:

Wii U Account
This is the account that can be created when you first boot up your console. You can store up 12 Wii U accounts on a given console. These accounts will also store any saved data, DLC and other online goodies that you download via the Nintendo Wii U E-Shop. Each of these accounts are exclusive to the person using them, so you will not be able to share data stored in each account.
Nintendo Network ID (NNID)
The Nintendo Network ID is used in tandem with the Wii U account, however, they are not connected and are a separate entity. The reason being for this is that since the Nintendo Network ID will be used by, not only your Wii U, but other current and future Nintendo hardware. In order to register for a NNID, you need to give the following during signup:
It is not clear if the NNID will be randomly chosen or will have the option of the user to select their own. Although it does look promising. Please see the video below as President Satoru Iwata details the information:

What are your thoughts on the Nintendo Network ID? Do you think that more people will be driven to a system like this? Leave your thoughts in the comments below!